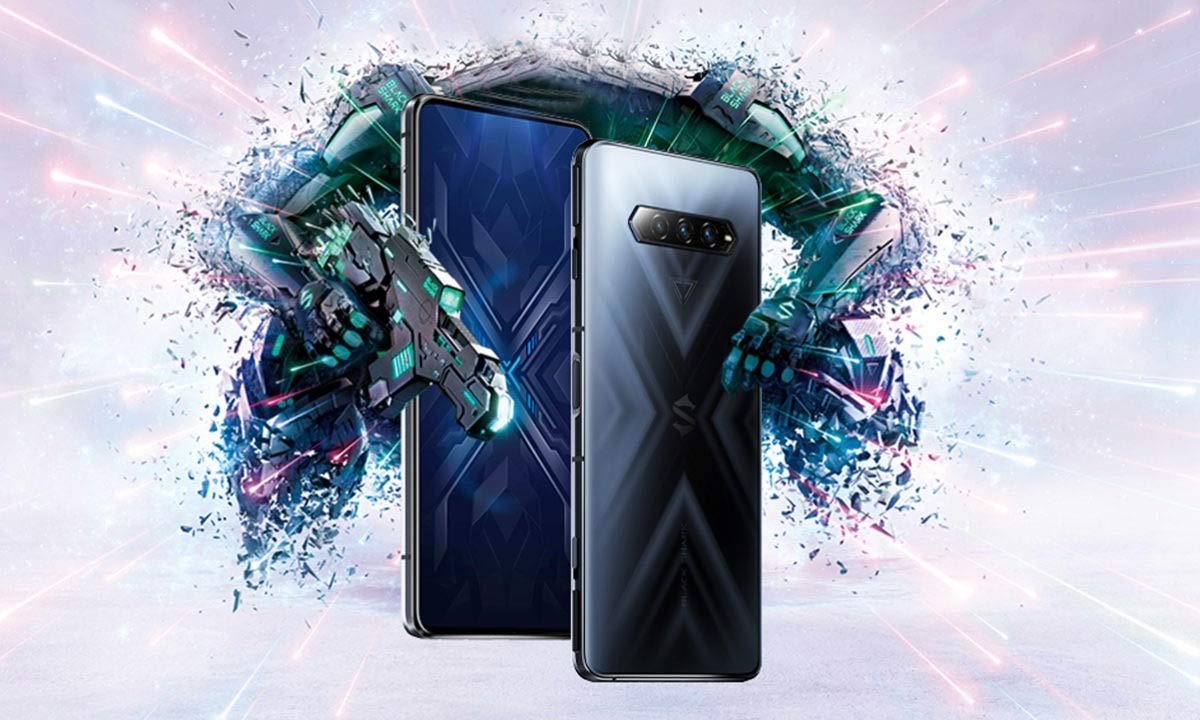 Xiaomi has unveiled the Black Shark 4 series of gaming smartphones with UFS 3.1 SSDs on board, which has increased the speed of working with data compared to conventional flash memory by 69 percent. In addition, the new products support the Xiaomi RAMDISK function , which allows you to use RAM to store data while working with some applications. All these measures significantly speed up the work of “heavy” applications, such as games, which are aimed at Xiaomi smartphones of the Black Shark 4 series .

The flagship model line became the Black Shark Pro 4 , based on the most advanced to date chipset Snapdragon 888 companies Qualcomm’s . The novelty is equipped with 8 gigabytes of RAM, and the built-in storage capacity starts at 256 gigabytes. The smartphone is equipped with an efficient liquid cooling system, which does not allow the chipset to overheat even under increased load. 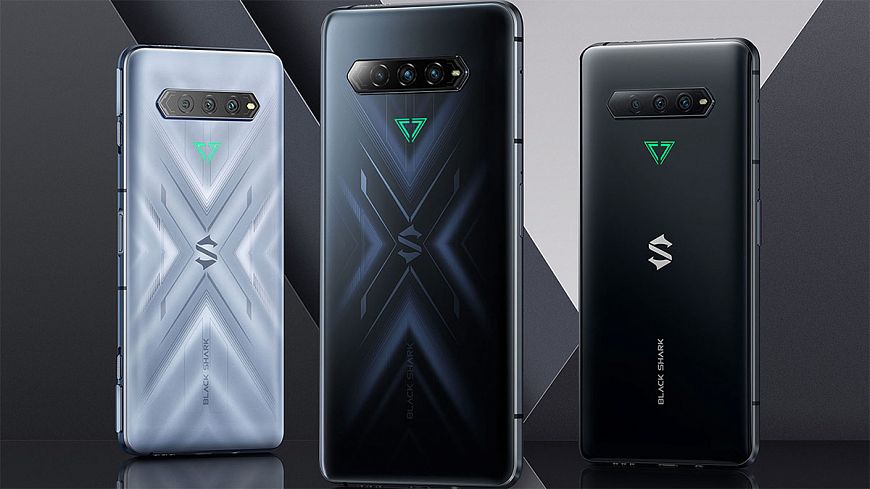 The Xiaomi Black Shark 4 Pro gaming smartphone is equipped with a 6.67-inch Super AMOLED display with a resolution of 1,080 x 2,400 pixels. The panel supports 144 Hz refresh rate. The main camera of Black Shark 4 Pro has three modules with a resolution of 64, 8 and 5 megapixels. The battery with a capacity of 4,500 mAh ensures the autonomy of the device throughout the day.

The second model of the line – Black Shark 4 , is based on the junior Snapdragon 870 chipset . In addition, the minimum amount of RAM is 6 GB, and permanent memory is 128 GB. In the main camera, the sharpest module has a resolution of 48, and not 64 megapixels, as in the Pro model . This is where the list of differences ends. realme C20: Equipped with a capacious battery and a even larger screen

Xiaomi Mi MIX: Foldable screen and a lens with a variable focal length