Nomery – a film quite unusual, ranging from the history of its creation and ending with the format of the plot. It all started with a grotesque anti-utopian play, which Oleg Sentsov wrote in 2011.

Seven years later, while in illegal detention in Russia, he made the final changes to the material that were needed to start filming in Ukraine. Here, the production of the film received funding from the state, as well as support from Poland, the Czech Republic and France.

Since Sentsov could not take part in the filming process, he gave the right to screen the play to Akhtem Seitablaev (director of the films “Another’s Prayer”, “Cyborgs”, “Zakhar Berkut”). At the same time, Sentsov remained a co-director without a physical presence on the set. He collaborated with Seitablaev through a long correspondence, discussing the casting, scenography and costumes of the characters. 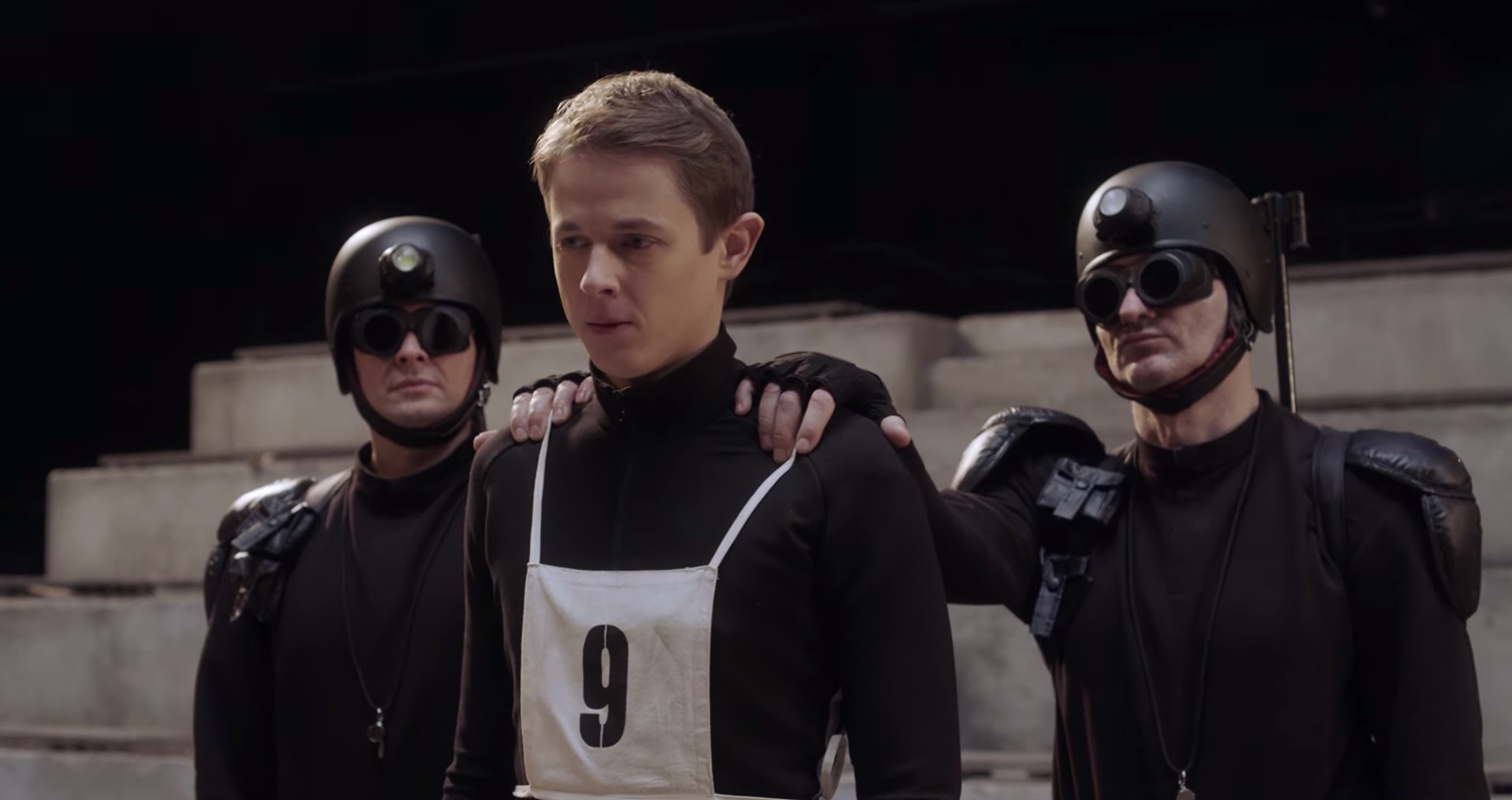 The plot of the film revolves around a society in which there is almost no room for expression of will. The characters in the film do not have their own names at all, instead each of them has a personal number. In this world, absolutely everyone must obey the rules of the supreme ruler of Zero, whom no one has ever seen. According to these rules, all characters repeat the same actions every day and form pairs clearly in numerical order. Among the conquered are those who break these laws for the sake of their own feelings, and later more – the realization that life should be completely different. 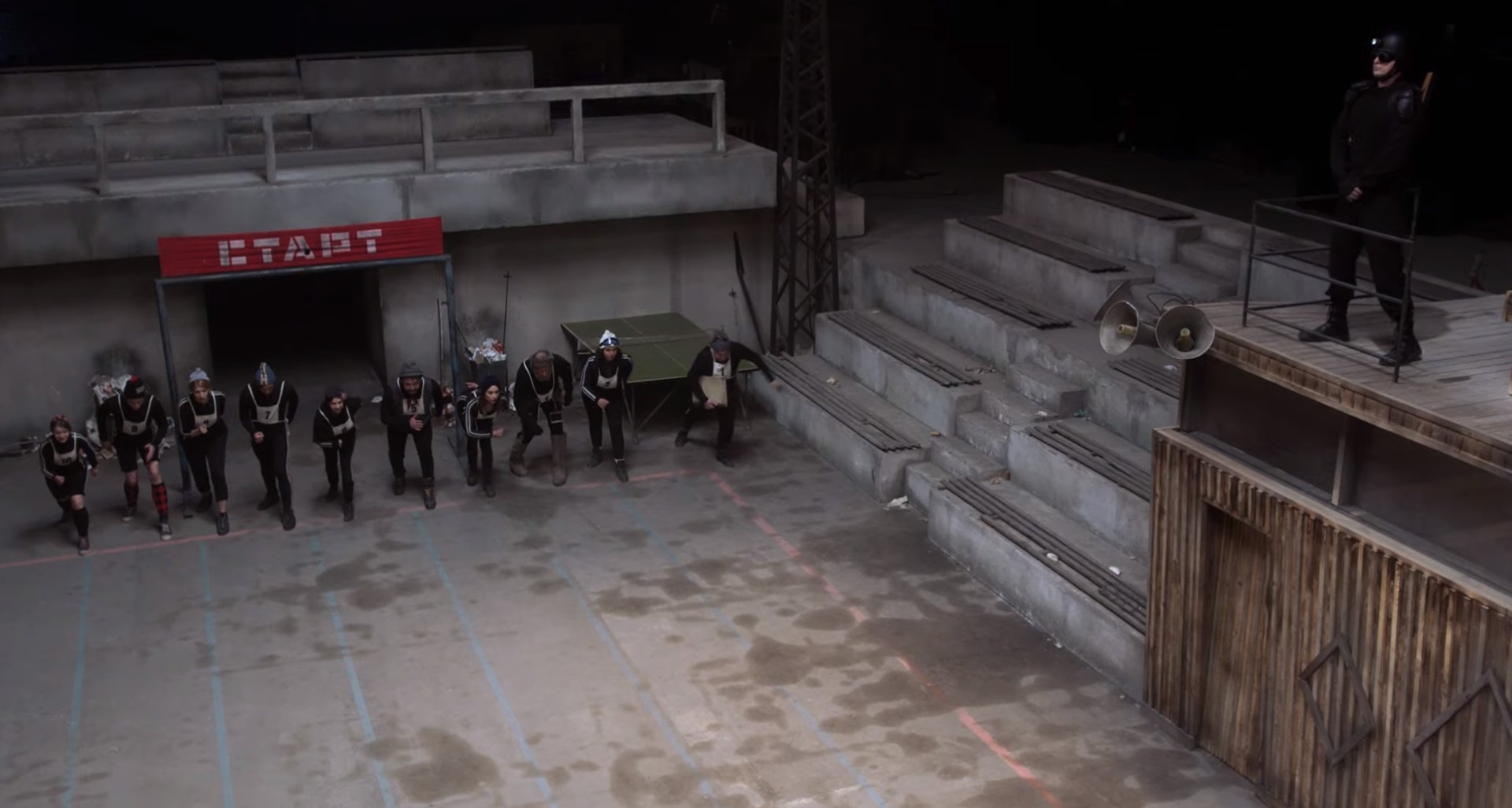 To avoid frustration or confusion with understanding the plot, you should know that the viewer actually agrees to watch a play stylized for the film. All the events of the film take place in one location, where only theatrical props help to delimit the space.

Unlike filmed plays, where the actors play the play at once, the “Numbers” still have editing. By the way, they are very smooth, so when watching there is no feeling that the drama is loaded with unnecessary visual techniques. This is due to the work of Yaroslav Kaminsky, who also worked on the editing of the Oscar-winning film by Pavlo Pavlikovsky “Cold War” (Zimna wojna) . At first, the lives of the characters seem a bit pointless and frankly uninteresting (and this also makes sense). We gradually learn about the nature of each of them, we see obsession and pettiness. Together with us, the characters at a distance watching the big Zero (his role is played by actor Victor Andrienko), to which the numbers automatically give glory. He seems to have fun listening to the problems of society, and sometimes intervenes when he sees protests. His intervention does not require much effort, we never even hear the real voice of Zero, all the work for the ruler is done by soldiers-supervisors.

Yes, “Numbers” is another attempt to tell about the painful claws of totalitarianism, which are easier to obey than to resist. While watching the film, almost immediately there are associations with Orwell’s Big Brother and other anti-utopian motifs, which have long been classic plots. Unfortunately, they are still relevant, so Sentsov’s material is not as banal as it may seem at first glance. 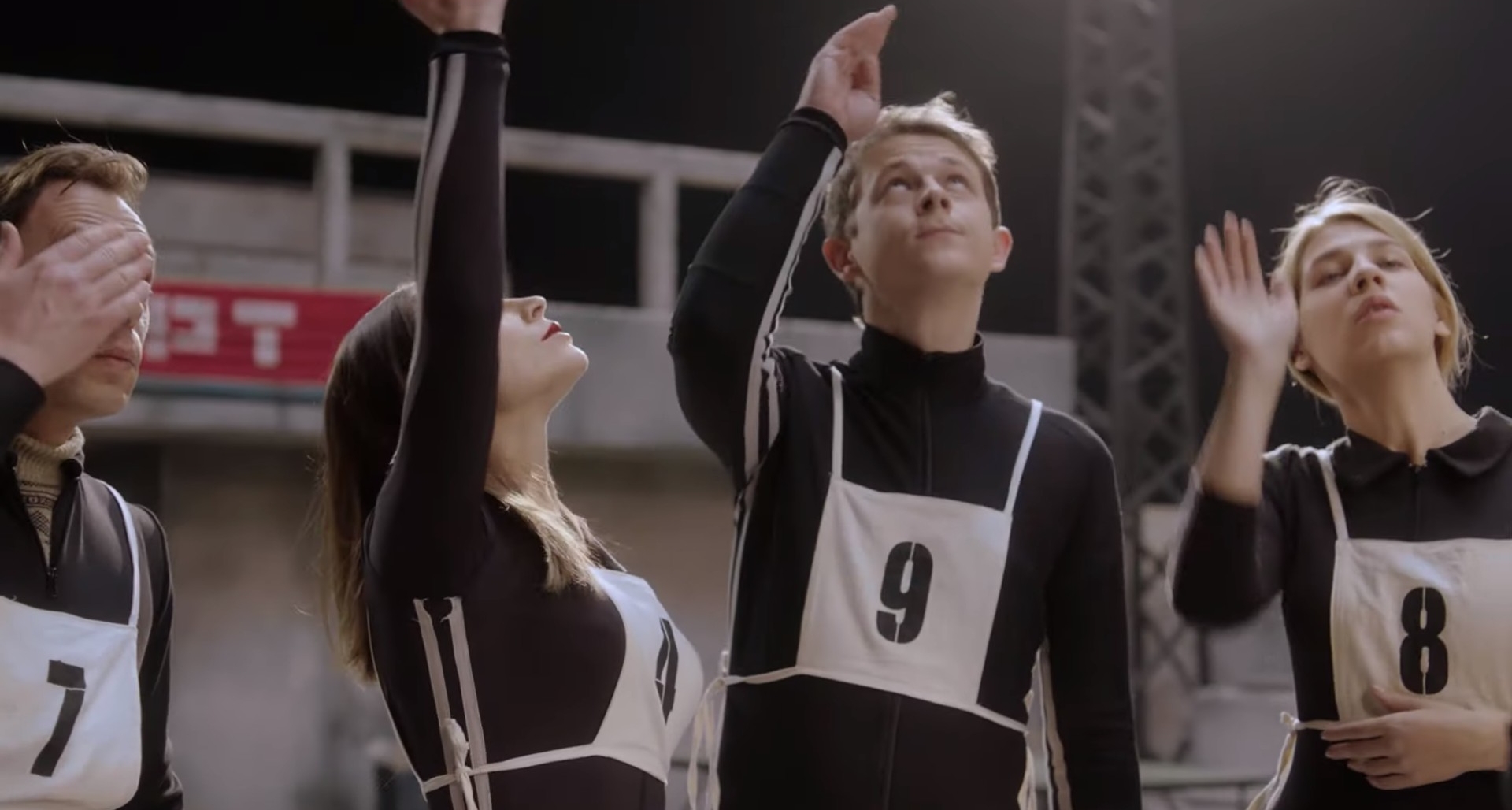 Among the characters in the numbers are false prophets and supporters of revolutionary sentiments. They seem a bit naive and too frivolous, but over time a hidden leader is formed among them. Akhtem Seitablaev presents the plot in several acts in a rather ironic manner, so the events of the fifth act become a powerful visual and semantic shock. Actually, for his sake it is really worth watching “Numbers” to the end. The last scenes even differ in musical accompaniment, in which the composer Milos Jelic (sound producer and member of the band “Ocean Elzy”) contrasts from a sarcastic march to a heavy sound.

Perhaps Nomery would be difficult to perceive, if not for the excellent cast, which has theatrical experience. In minimalist conditions and without the ability to change costumes, absolutely all the actors were able to give their characters individuality, despite the fact that their lives were reduced to literally two or three options.