Akayo samurai enters the territory of Ukraine, seeking revenge on the Japanese Harimoto – a buyer of slaves from a Ukrainian master. On his way, Akayo meets the serf Taras, who is also guided by personal revenge and wants to organize the release of his beloved. To reach their enemies, they unite, and while their goal has not yet been achieved, the samurai teaches Taras the techniques of traditional Japanese martial arts. 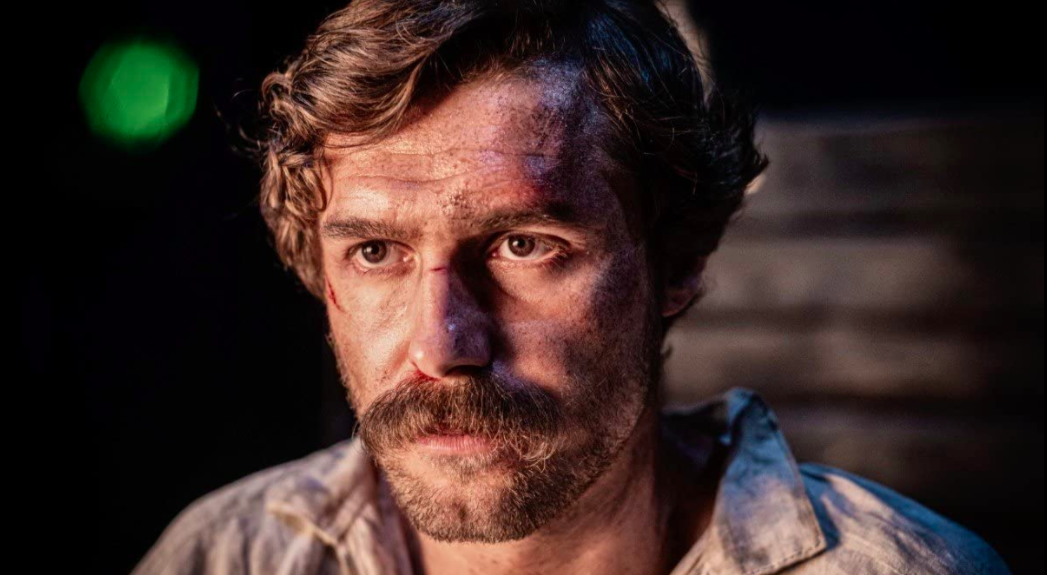 You can immediately draw parallels with Quentin Tarantino’s “Django Unchained” and “Kill Bill”, which inspired the creators of the film “Inglourious Serfs”. The similarity is noticeable in almost every frame and, interestingly, no one hides it. We can say that the director and screenwriter Roman Perfilev in “Inglourious Serfs” imitates the genre that Tarantino formed with his work.

That is, Perfilev takes real historical facts and on their basis creates an alternative reality with a spaghetti western atmosphere. There is brutality and lawlessness, but in this world everything is possible: the appearance of a trident revolver, and ladies who love opium, and a very ironic image of different nationalities. Of course, in such a film, the figure of Taras Shevchenko may lose the sanctity imposed by school education and gain a new image. There is nothing offensive in this, because not a single minute of the film is biographical. Interestingly, the film mix “Inglourious Serfs” was originally to be released under the title “Taras Shevchenko: The First Samurai”. But the film’s distributors decided that there would be confusion with other tapes about the kobzar (most likely with the drama “Taras. Return”). So they changed the name, creating a direct association with Tarantino.

The character of Shevchenko (played by actor Roman Lutsky), whom we see at the beginning of the film, never held a katana in his life, because he gave victory to the brush. However, the confrontation with the tyrannical owner of the serfs forces him to take decisive action, and it is at this time that Taras meets a samurai with Ukrainian roots (the role of Akayo is played by actor Sergei Strelnikov). The interaction of two very different characters becomes the basis of many comic, and later combat episodes. During the conversation, Akayo emphasizes the Japanese and calls Shevchenko “Taras-san.” In Strelnikov’s performance, the samurai is such a charismatic character that he often comes to the fore, becoming the undisputed protagonist.

Another plus of the film is the casual acting, which looks quite natural on the screen, which is so often lacking in most Ukrainian films. Moreover, in “Inglourious Serfs” there are many battle scenes, for which there is no shame, because they are set very professionally. Action scenes from ninjas, shot in the woods with the participation of stuntmen, are generally thought out and directed at the Hollywood level. And the camera vision makes the film holistic, emphasizing the features of the genre with a quick zoom. Battles between lords, serfs, arms dealers and samurai are accompanied by music by European composer Dario Vero. He mixes the national motifs of Ukraine and Japan, and also adds to the tape recognizable sounds of the western (and where else without them, when the characters knock on the door or point guns at each other).

At times, the humor of the picture may seem too harsh, even politically incorrect, and understanding all the irony embedded in the film, jokes are unlikely to seriously offend anyone. In fact, the tape also imitates Tarantino’s style, and perhaps there are too many of these imitations, but the result is still worth it.

The Inglorious Serfs is a quality adventure film with bright characters and non-delicate humor, which is sure to find its audience.