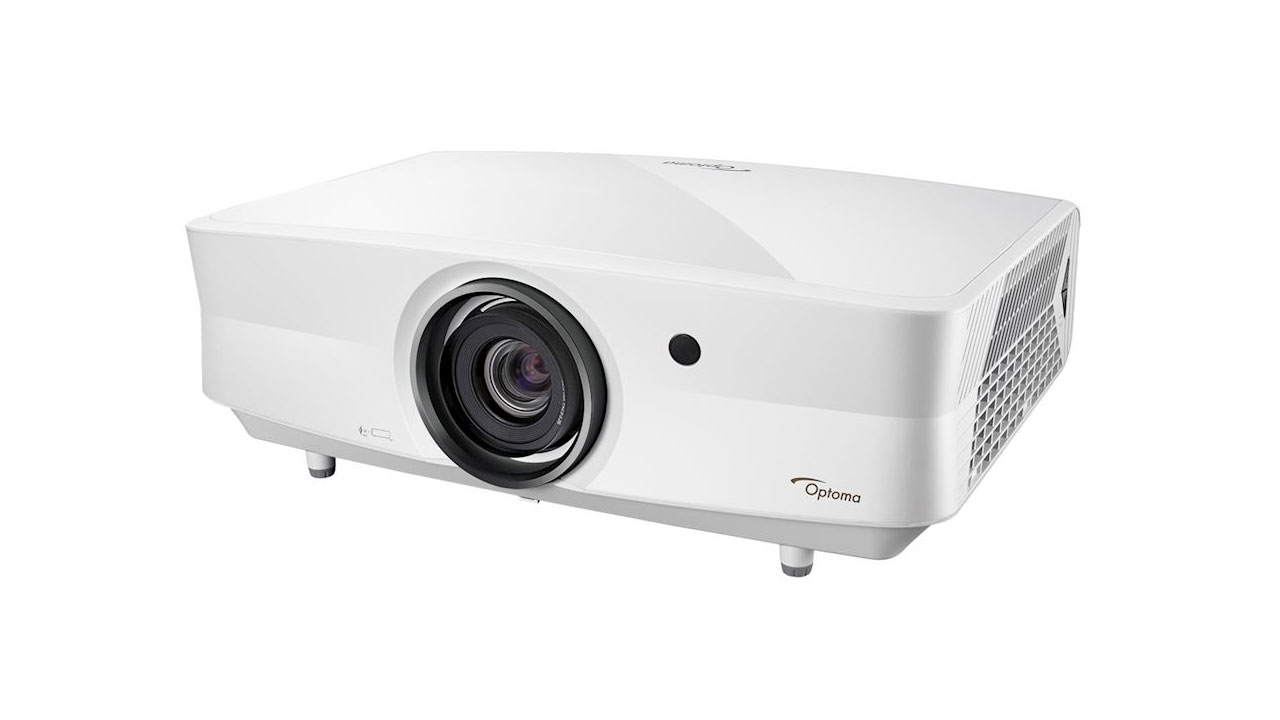 The  Optoma ZK507 is a native 4K resolution laser projector that shines with 5,000 lumens, high contrast, and excellent HDR performance, delivering brighter whites, deeper black levels, sharp text, and stunning images. As if that were not enough, it is compact and easy to install, making it perfect for any use scenario, including the professional one.

For those who are looking for an elite 4K projector with excellent visual quality and packed with features, this model is perfect; that as long as they are willing to pay a premium price. On the other hand, an alternative that we can recommend to those who need a cheaper model is the  XGIMI Elfin , which we analyzed the other day.

Due to its power it is inevitable that the physical proportions of the Optoma ZK507 are considerable. We are talking about a body that is almost half a meter wide, more than 15 cm high and weighs more or less 10 kg. It is neither discreet nor terribly portable. 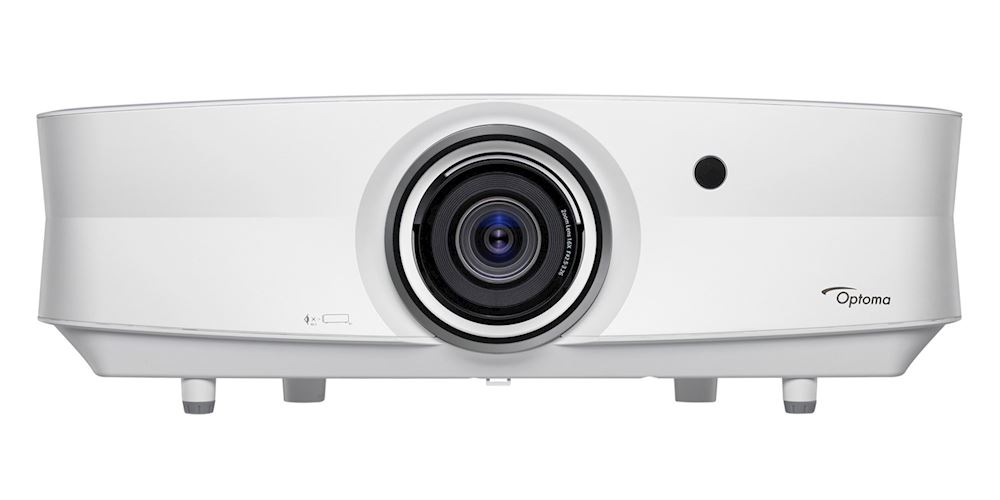 It really is difficult for us to say much about its appearance, as it is extremely minimalist; on the front and the top there is nothing, but we do find vents on the sides and nothing else. Naturally, all the physical interfaces are concentrated in the back and we will delve into them at the end of the article.

As you can see, there are no on-board controls on the body, or at least that’s what it appears to the naked eye, given that there is a kind of hatch at the top. Lifting it up reveals the buttons and a knob to control the zoom of the lenses. 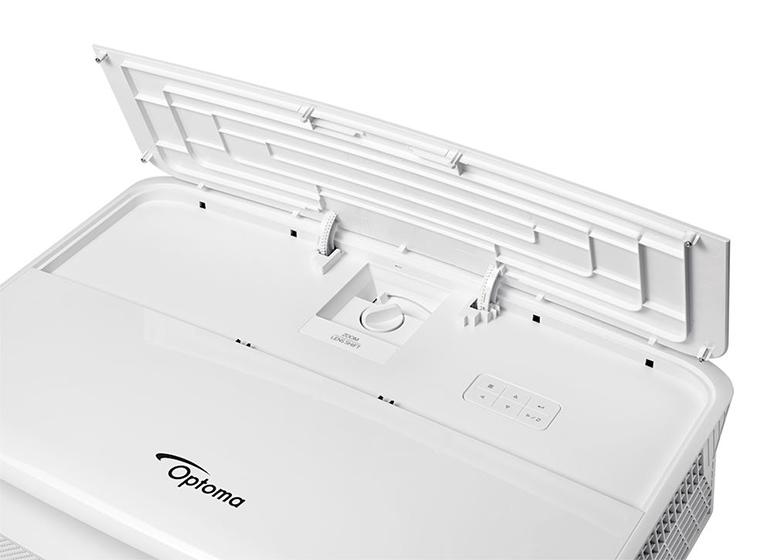 It is really very easy to install since it is easy to adjust the projection image to get a decent image. However, there is a very important aspect that we must highlight, and that is the fact that the lens shift is only vertical.

It’s also worth noting that lens control including shift, focus and zoom is done manually – we can’t do it via servos and remote. Depending on your expectations and intentions this could be quite a serious impediment, so it is better to make it clear as soon as possible, lest we waste your time with a projector that does not suit you. 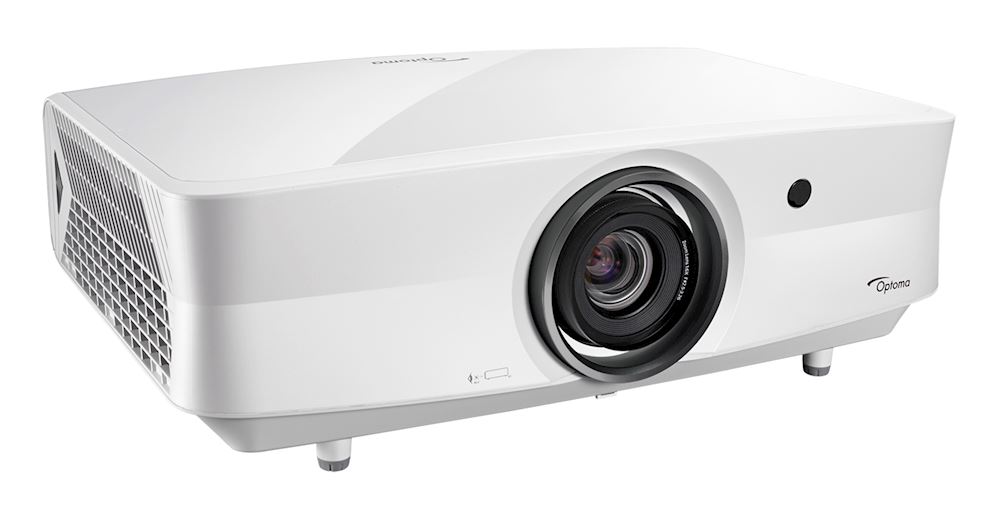 The main virtue of the Optoma ZK507 is the combination of a native 4K DLP chip with a powerful laser light source. In this sense, the DLP chip has what it takes to deliver a native 4K image (3,840 x 2,160 pixels) rich in detail; it doesn’t use any pixel-shifting technology or some other trick to get there. Also, full contrast performance is 2,000: 1 , while dynamic technologies raise it to 300,000: 1 under certain conditions.

In another vein, with 5000 lumens of pure projection power , we know that we are a high-end projector. However, to access that maximum performance we must configure it in presentation mode, which also increases the noise of the fans, but given the performance and brightness we get in return, it is an acceptable trade-off. 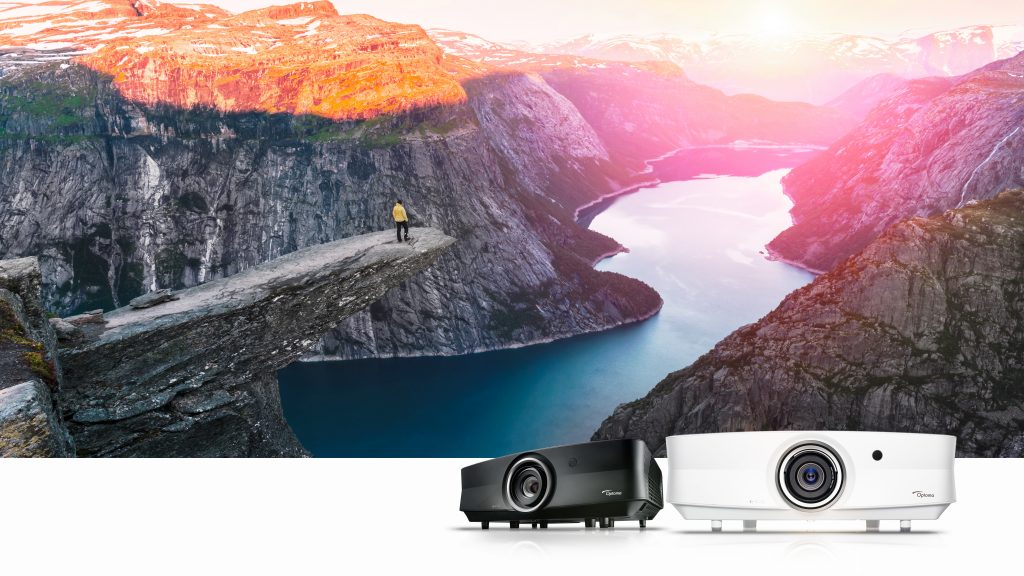 On the optical side, the throw ratio is 1.39 to 2.22 with a 1.6x manual zoom , reflecting that huge space of competition. Again, the lens control is manual, which is a shame, given that it makes it a bit difficult to get constant focus on the entire screen or projection surface.

When it comes to colors the performance is mixed. According to the manufacturer, the Optoma ZK507 covers 75% of the DCI-P3 color spectrum , which is mediocre by standards in this market segment. Going into detail, there are visible banding in some color gradients, which for a dedicated home theater projector would be unacceptable (at this price); But when we consider that the ZK507 is designed as a multi-purpose solution, we can forgive it a bit. 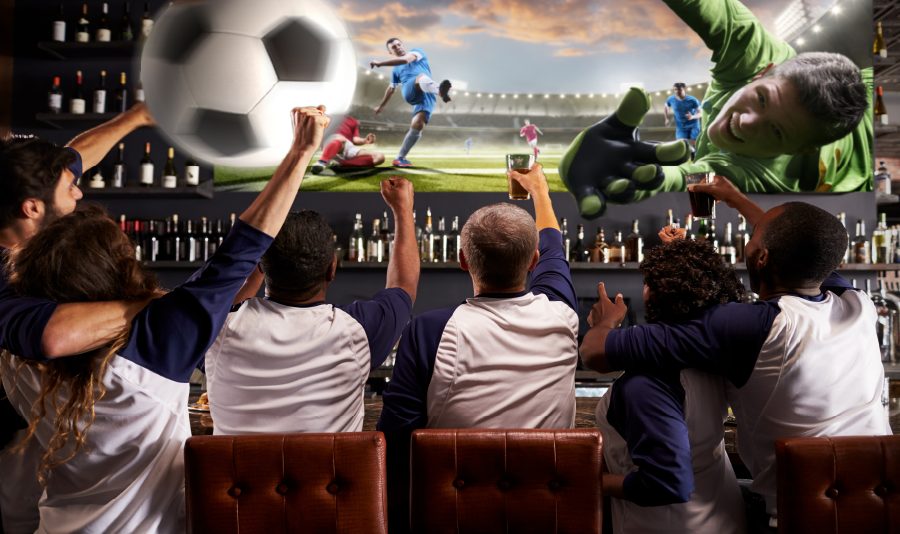 In this section the Optoma ZK507 includes a pair of HDMI ports , in addition to a VGA for backward compatibility reasons. However, it is a bit disappointing that only one of the HDMI ports is 2.0. The other one is HDMI 1.4 , so it sadly doesn’t support 4K at 60Hz. On the subject of audio, there is audio output in 3.5mm and S / PDIF formats.

Finally, we can control it through multiple interfaces using the Ethernet port, including http, Telnet, Cestron, PJLink and several more. To put the cherry on the cake, it is compatible – although optionally – with Optoma’s QuickCast Pro wireless solution, which adds support for both iOS and Android devices.

For its intended uses, the Optoma ZK507 is primarily a success. The image it provides is bright, vibrant and visible through significant ambient light, whether artificial or natural. Contrast performance is impressive too, especially considering the high levels of brightness it offers. Similarly, its life expectancy of 30,000 hours is an incentive that we cannot ignore even in this price range.

However, there are some very important buts in addition to the high price, starting with the lack of horizontal lens shift, as well as automatic control and an Android-based operating system. We can also say that the quality of the built-in speakers is not a great thing and that the color fidelity can be improved.

In preparing the article, materials from https://www.giztele.com/optoma-zk507-caracteristicas-precio/ were used. Visit article here.