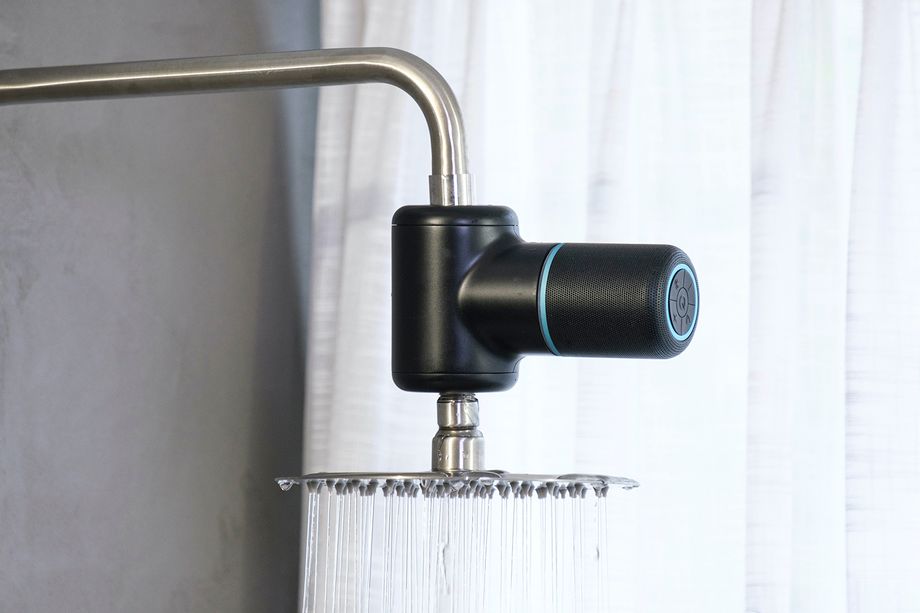 Whoever says anything, but we all love various unusual inventions. And if you have been looking for something really unusual for a long time, then in this case you should turn your attention to the new product from Ampere, namely, a water-driven Bluetooth speaker. But right away it should be said that this is not the first such product of the company, because Ampere had previously released a very similar column, Hyquadio. The speaker is called Shower Power, and it differs from the previous speaker system in that the new device consists of two parts at once.

That is, in the Shower Power design, there is both a shower head that intercepts the flow of water to power a hydroelectric generator, and a removable Bluetooth speaker itself.

If you trust the Ampere owls, then the new speaker against the background of the old one will also be able to offer much more options for controlling the speaker itself, which has physical playback controls, as well as a complete battery-powered remote control. The essence of the device is quite interesting, but at the same time relatively simple. When the speaker is connected to your shower hose, faucet, or whatever, and water flows, the Bluetooth speaker’s 2,500 mAh battery can provide over 80 hours of music playback when the volume is set to maximum. If you turn off the water or the speaker itself, then the above number is reduced to 17 hours at maximum volume. That is, if you haven’t figured it out yet, Shower Power from Ampere is a very useful and convenient thing for those who like to listen to music and sing along in the shower (or when washing dishes, as an option). And of course, based on the above fact, it may seem that Shower Power can be powered by water and work almost endlessly.

However, the company itself claims that due to the size of the Shower Power impeller, which is a component that rotates under the influence of water, the device “will be able to endlessly satisfy the needs of users and keep the speaker battery in a truly almost infinite working state only when the device is used at a volume of about 60 70 percent. ” 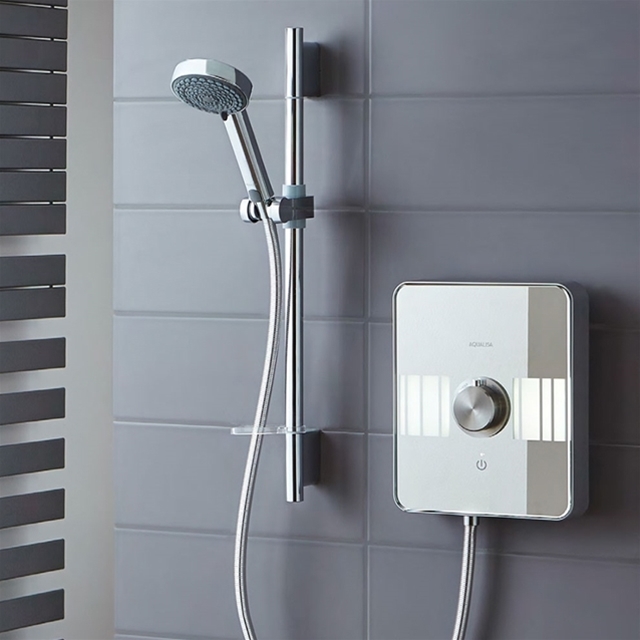 Arteluthe Kensington: Acoustics inspired by the golden era of Hi-Fi