Bowers & Wilkins 705 Signature Review • Even more special than ever 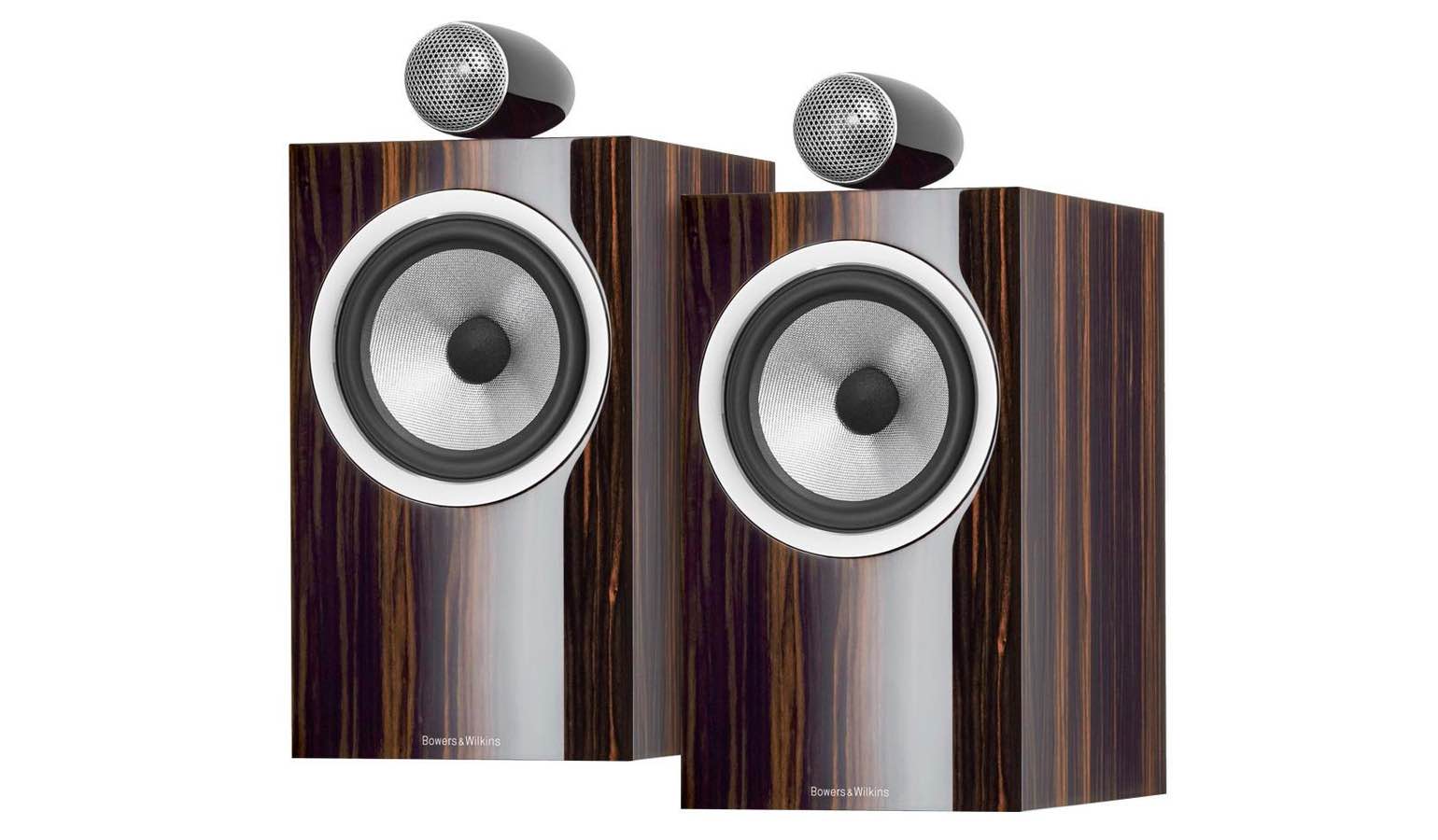 A Bowers & Wilkins Signature is always an event. Usually such a special edition is a high-end, limited-edition model, but now the British are launching two Signature editions of the top 700 series models.

Bowers & Wilkins Signature editions are truly in the DNA of the British brand. The name really means something. Over the years, several of these special editions of existing high-end speaker models have appeared, as a kind of demonstration of how things can be just that little bit better. A corresponding refined premium finish is of course always part of it. As a result, the Signature models have always remained very popular on the second-hand market.

The two Signature models recently released by Bowers & Wilkins are completely in keeping with that venerable tradition – but again not. What is different from before? For the first time, this is not a limited edition. These Signature speakers remain on the market. The British brand also opted this time not to release a special edition of the very highest model, but to use the Signature label for two 700 Series speakers. That doesn’t make it any less exclusive or special. This is because it concerns the two top models from that mid-range series: the 705 and the 702. No, it is no coincidence that these are the two 700 speakers that come with a separate ‘tweeter-on-top’, a feature par excellence for the better Bowers & Wilkins speaker.

The 2-way 705 Signature (1,499 euros each) that we are looking at here is a fairly compact bookshelf speaker. Well, actually the label ‘upright speaker’ or standmount fits better. As the manufacturer states, it is designed to perform optimally on stands. In theory you can use any setting for this, but the best choice remains the FS 700 S2 (249 euros / piece) from Bowers & Wilkins itself. These stands are a perfect match for the 705 Signature, and allow you to bolt-on the speakers for a stable setup with no vibrations that can cause coloring. Although we first used our fixed Focal Kanta stands during testing, we quickly switched to the FS 700 S2 because the speakers were a bit more precise here. Bowers & stands

Bowers & Wilkins has been convinced for years that the tweeter must be lifted from the speaker cabinet for the best performance. That is why all top models from the British come with that characteristic tweeter-on-top. To begin with, it looks really nice; the elongated tweeter housing that starts wide and ends thin is somewhat like an engine hanging under the wing of a Boeing bomber. But the shape is also more than an industrial design choice to stand out in the store. These contours – and especially the composition of the driver inside – also offer real advantages in terms of display quality. We have been convinced that disconnecting the tweeter from the rest of the speaker cabinet makes sense. It may not be the only way to avoid unwanted diffraction, but definitely a good way to go. Bowers & Wilkins has also continued to research to optimize the tweeter cabinet construction and find even better ways to decouple the tweeter cabinet from the speaker cabinet. The (provisional) pinnacle in this area is the 800 D3 Series, of which the top model is according to some one of the best speakers on the planet.

The 705 Signature is of course not comparable with that (expensive) giant in the hi-fi world, but some of the technology has dropped to this accessible model. For example, the tweeter housing is milled from a single block of aluminum, which makes it heavy and also more vibration-resistant. The housing houses a tweeter with an aluminum dome with a vapor-deposited carbon layer. Not a diamond, as with the 800 Series, but still a special material that does not suffer much from break-up – and certainly not in audible frequencies.

Another element recognizable from the highest loudspeaker line at Bowers & Wilkins is the midrange / woofer driver with a Continuum cone. Hi-fi enthusiasts may already know that the British have been trading the typical yellow Kevlar for this woven material for a while, so we are not surprised to see it reappear in the 705 Signature. Why Bowers & Wilkins switched to this material – composition: secret – has all to do with its predictable, linear behavior. As a result, Continuum drivers deliver very smooth performance across the entire frequency range and regardless of volume.

Many of those technical improvements that trickle down from the 800 Series are also present on the regular 705 S2. It is mainly in the field of crossover filters that the Bowers & Wilkins engineers were given free rein. Those filters control which part of the audio signal goes to the midrange / bass driver and which part goes to the tweeter, which may seem like a trivial function but in reality can be quite decisive for the reproduction. With the Signature edition, the filters incorporated better Mundorf capacitors in a parallel bypass circuit, a solution that enables much of the higher performance of the most expensive capacitors in an achievable way.

With a Signature model, Bowers & Wilkins always wants to demonstrate that a better model can get just that little bit better. Just give the engineers and designers a chance to tweak here and there, so that the performance just gets a little better. At the same time, these special speakers are not just about technical adjustments. A Signature model also always gets a special finish, something that allows you to see at a glance that it is a unique edition. If at any point you were in doubt, there is a metal Signature plate on the back to remind you of that.

That exclusive character is certainly present with the 705 Signature. Bowers & Wilkins gave this stand mount a very special finish. Datuk Gloss, as it is called, combines a dark wood veneer that produces lighter grains with a nine-layer high-gloss varnish, resulting in a very beautiful, fascinating finish that appears to have a certain depth. You immediately see the difference with the veneers that are used on cheaper speakers. Although these finishes are getting better and better, they often remain clearly thin layers of wood that clearly lie on top of a cabinet. The 705 Signature also uses a veneer layer, from the Italian luxury wood supplier Alpi, but due to the thick layer of varnish, the housing simply seems to have been made entirely of a tropical wood type.

The strengths of these speakers are partly predictable. They build on what the 705 S2 already did particularly well: provide insight without sharp edges, sound much more coherent and balanced, and are also surprisingly potent when it comes to bass. They remain stand mounts, but they sound more mature than you would expect. Without A / B comparison, it is difficult to say where the 705 Signature just performs better than the regular version, but it is clear that these exclusive speakers present your music very well. The improvements may be subtle, but no less significant.

If you provide the 705 Signature speakers with a good engine (and a suitable player / streamer and decent source material, that speaks), you have acquired something very special and clever. You can really take that word ‘handsome’ literally, because the Gloss finish is unbelievably opulent and luxurious. It makes the 705 Signature a lot more chic than the ‘normal’ 705 S2 and provides a substantial injection class. The musical performance does not disappoint. Anyone who likes to experience their music as if they were sitting in the front row of the concert hall will find this loudspeaker to their liking.