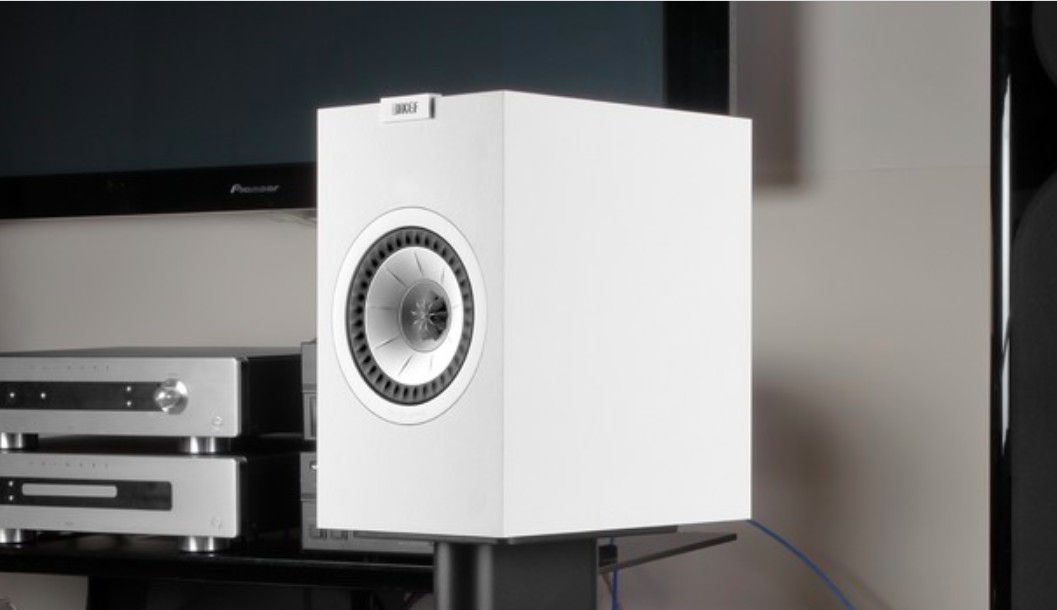 Forced householding due to the pandemic around the world has significantly spurred the demand for home entertainment electronics, including inexpensive hi-fi speakers.

Statistics show that with the onset of the pandemic, sales of all available acoustics have grown almost exponentially. Many, unwillingly becoming home hostages, began to invest more willingly in improving their homes and, in particular, in upgrading home audio and video equipment. That is why, in the European online store KEF, the most affordable models of the eighth generation Q-series (they began to be produced, by the way, back in May 2017) have been marked with the Sold Out sticker for several months. You can still buy them freely – they are available in Hi-Fi stores, in large retail chains, and on popular marketplaces. But such a picture is unlikely to last long – we also have an increased demand for junior two-way Q150s, which is actually anomalous – Music lovers, as you know, have always favored floor speakers more, and if they chose shelf systems, they preferred larger models.

The sudden shot of the model could be explained by her availability. Indeed, the price for Q150 now does not exceed $350 – it has not changed with currency fluctuations, therefore it has now turned out to be even more attractive than the European one (which before the sale of stocks was kept at the level of 450 euros). However, in our electronics supermarkets in the same price category, there are a lot of cheap floor-standing speakers that sound, at times, quite awful, but look like “real big speakers”. And logically, the Q150 kids should have lost the battle to ordinary consumer goods, but this did not happen. I would like to believe that hi-fi buyers have finally begun to select audio equipment not according to the “give everything and more” principle, but based on the sound quality. What else could affect the success: brand promotion, technical characteristics, special system design, good reviews? Definitely not the first and not the second. The worldwide fame of the British brand, of course, played a role, but not the first – the popularity in the broad market is formed by massive advertising support, but it was almost nonexistent. The parameters of the Q150 are typical rather than phenomenal. In the asset – a wide range and low distortion of the frequency response, but all this – with a modest sensitivity of 86 dB.

Design is already warmer. It is possible that buyers, choosing new acoustics for their home, willingly voted with a dollar for the laconicism and unusual appearance of the branded coaxial speakers UniQ with petals inside. They were developed many years ago, but they still instantly set Maidstone products apart from other hi-fi speakers. By the way, keep in mind that the Q150 comes without grills in the kit – they must be purchased separately.

There is no consensus in user feedback regarding the tonal balance of the Q150. Some call these systems bright or sharp at HF, while others, on the contrary, are soft. We can explain the difference of opinion – these bookshelf speakers are put on differently and connected to a technique that can have its own character.

Well, let’s dot the i’s. Our opinion is that babies have no problems with linearity at HF. There is only some (and seemingly intentional) roll-off at the highest frequencies. This is good for those cases when the monitors have to be paired with a “sharp” receiver or a cheap source, the sound of which is neither clear nor natural. Acoustics will soften dryness, make the sound more plastic and comfortable.

The middle is commendably neutral. The tonal pattern at the junction of the stripes is quite clean, without peaks and dips. KEF engineers used the most advanced computational methods to match the emitters in their coaxial heads, and this gave the result – we have one of the most balanced systems in the low-budget class. They can produce a sound with the correct filling of the lower register and with an aesthetic elaboration of all the colorful harmonics, if they are connected to a serious system or select each link in it. These monitors can easily show changes even when replacing any audio cable, so they deserve the most serious approach.

Bass. This is what the Q150 made us happy from the very first minutes of listening with the Primare i35 Prisma integral. There was no squeeze in the transfer of the relief, no shortage along the very tectonic bottoms, or the typical midbass busting for polochniks (there was only a subtle hint of the boomy of a large phase inverter). If you have an amplifier that has good bass control, then you just need to find the correct position of the speakers on the stands relative to the walls of the room in order to get a clear bass foundation. And if you have to place it in the classics, on the shelves, close the rear ports and switch to the selection of filling the shelves with books and experimenting with damping pads for speakers – all this affects the texture in the lower case. Even when these speakers are placed with a narrow base and close enough to wide reflective surfaces, they are capable of producing excellent 3D images. If the imaginary images are not very physical, and the distant plans are inaccurate, look for the root of the problem in the source. Cheap cables in PVC insulation with a small cross-section for copper can also “smear” the picture, the Q150 themselves are perfect in this respect.

The last item on our checklist: dynamics. Here, too, everything is in relative order, if we talk about microdynamics. And the margin for undistorted loudness for drivers of such a modest caliber is generally very good (which, again, is a consequence of high-quality computer modeling and suspension, and the magnetic system of the heads). If they have to throw a club party at home, they can handle it.

What’s the bottom line? Almost all systems cheaper than 300 – 500 euros have some deviations. Therefore, it is not even interesting to test them, because you have to switch to a conversation about how the acoustics “repaints” the original sound, which is generally not in the right to do. And KEF Q150 is an exception. They are honest (what you apply to them is what you get in the end) and therefore they are completely all-genre. Perhaps they will not reveal all the musical nuances on complex recordings, but in their price category they will bring you the closest to understanding the essence of real Hi-Fi. There is little chance of finding monitors with such a thoroughbred sound and at such a price.