The latest surround sound formats require us to purchase not five speakers, but much more. The minimum number for full compliance with Dolby Atmos and DTS: X requirements is nine, and top installations, even home ones, have up to 32 channels! 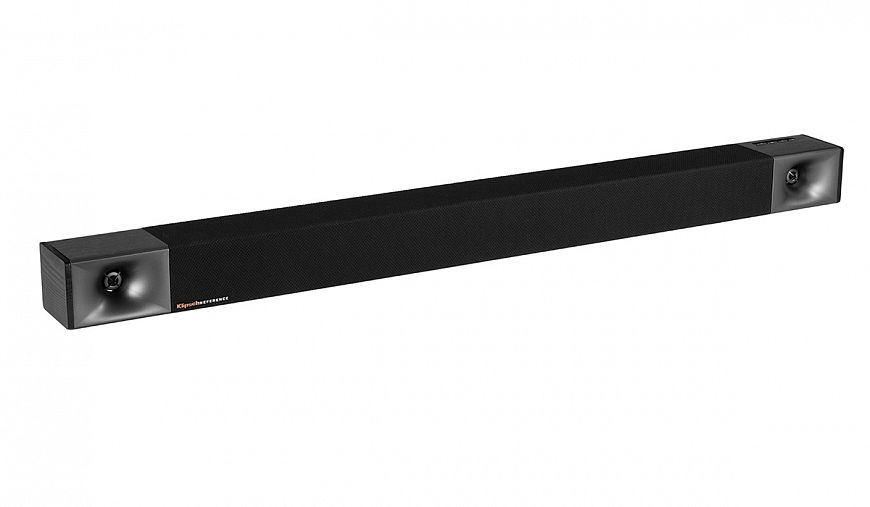 It is not surprising that ordinary viewers, who do not devote their whole life and means to endless improvement of the system, twisted their fingers at their temples and turned their eyes towards the soundbars. After all, everything is simple and clear here – I took it out of the box, connected it to the TV, plugged it into the network – everything works! And the sound quality and ability to create a convincing immersion in soundbars have become amazing in recent years. 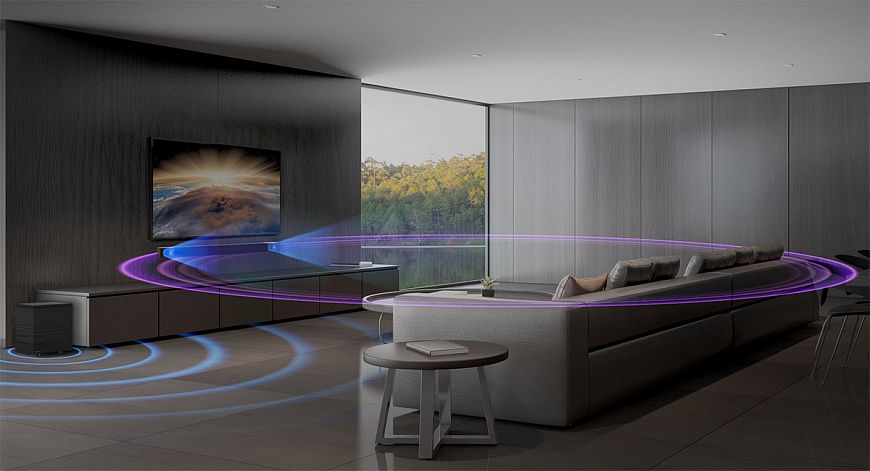 One of the best representatives of the latest generation of soundbars is the Klipsch Cinema 400. Unlike its more expensive counterparts, this model does not seek to replace a multi-channel home theater in everything by connecting additional rear satellites. Minimum money – maximum sound, that’s his motto. The center unit is 101.4 cm long and is therefore best suited for 55-inch TVs. Along the edges of the front panel, we see two small branded Tractrix horns, in the depth of each of which is hidden an inch tweeter with a soft dome. At the midrange, there are two 3-inch oval drivers with woven composite cones. The soundbar has a closed acoustic design, and the necessary weight of low-frequency effects is given by a wireless subwoofer, in which an 8-inch woofer is installed, loaded on the bass reflex and directed downward. It is connected to the central unit not via Bluetooth, but using its own data transfer protocol at a frequency of 2.4 GHz, which guarantees the absence of compression and long time delays. 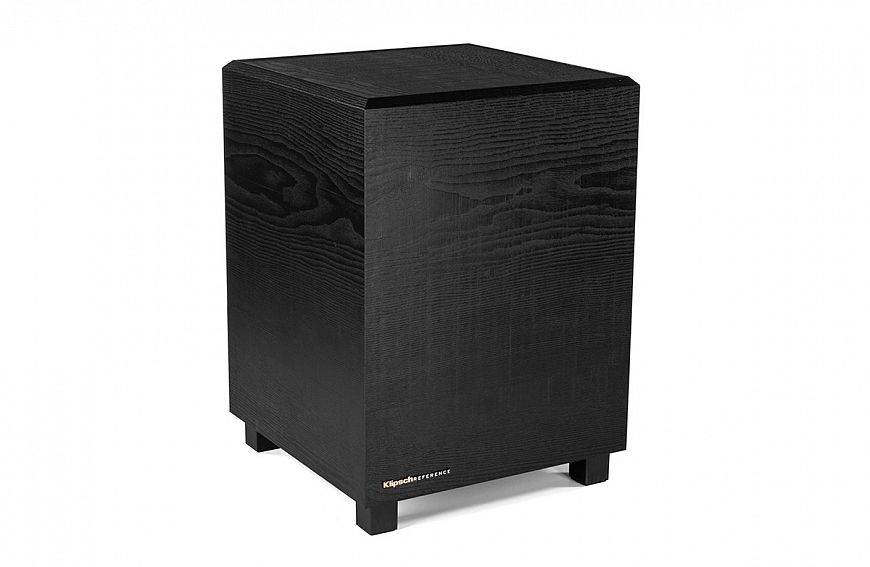 By the way, the soundbar also has a physical output to the subwoofer, so that the owner can add a second subwoofer to the system in the future, or upgrade the complete one. The body of both the soundbar and the low-frequency module is finished with black vinyl with imitation of the texture of natural wood veneer. There is a Bluetooth receiver in the model, you can also connect signal sources to the Klipsch Cinema 400 through an optical digital input and a 3.5 mm minijack jack. The HDMI port supports ARC (Audio Return Channel) technology, so one cable will be enough to work in tandem with a TV (by the way, an HDMI cable is included). The soundbar comes with a remote control, from which you can control the overall volume of the system, switch between different signal sources, and adjust the level of the subwoofer. For this test, we settled on the scenario of using the Klipsch Cinema 400 in conjunction with a TV. The source of the signal during listening was a modern LG OLED TV. The selected tracks included content from music streaming services, files from a USB stick played by the TV’s built-in player, and movies and series from online cinemas. The connection was made through the HDMI ARC port. Like the older models of the firm’s soundbars, the Klipsch Cinema 400 features explosive dynamics (by the standards of a soundbar, of course) and excellent subwoofer matching. The model’s strong point is the scenes of battles and skirmishes, where the advantages of the branded horn tweeters are especially evident. The biting, punchy sounds of gunfire and explosions take the viewer into the thick of the action in films such as Nolan’s Dunkirk. 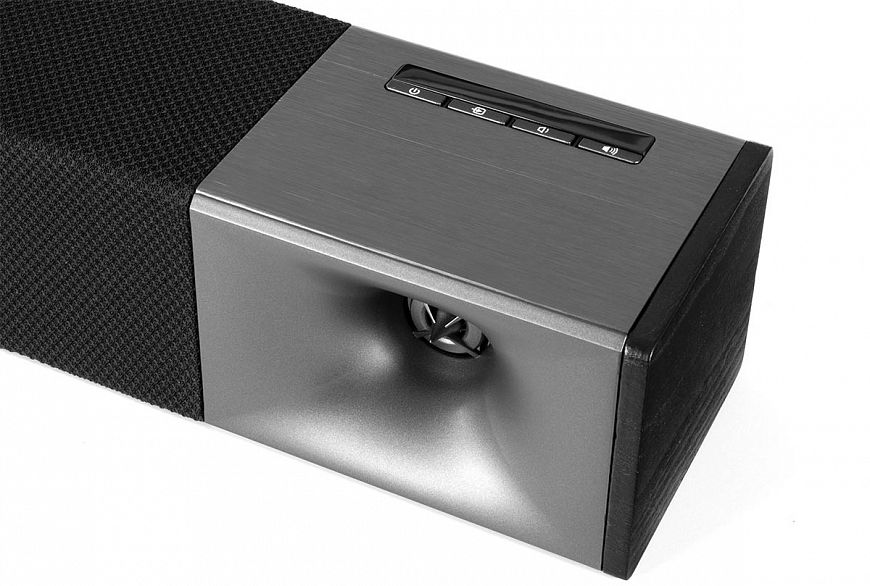 However, there is no need to complain about the lack of sophistication either. The opening shots from Luc Besson’s film Valerian and the City of a Thousand Planets, accompanied by the legendary composition Space Oddity by David Bowie, sounded just magical. The only thing the model is slightly inferior to older devices is in the intelligibility of dialogues against the background of event-filled soundtracks – the absence of a dedicated driver for the central channel affects.

But the soundbar handles music perfectly – the system reproduced all the proposed compositions vigorously and dynamically, the bass never lagged even on jazz and rock compositions that were demanding on the accuracy of the rhythm. If for you the main thing in cinema is the emotional component, and not the exact reproduction of all complex surrounding effects, then this soundbar is what you need.

Like its older companions, the Klipsch Cinema 400 is able to play loud and dynamic, coping well with rich explosions and shots of soundtracks. It is also not deprived of musical talents – he will be quite enough for sounding a small house party.