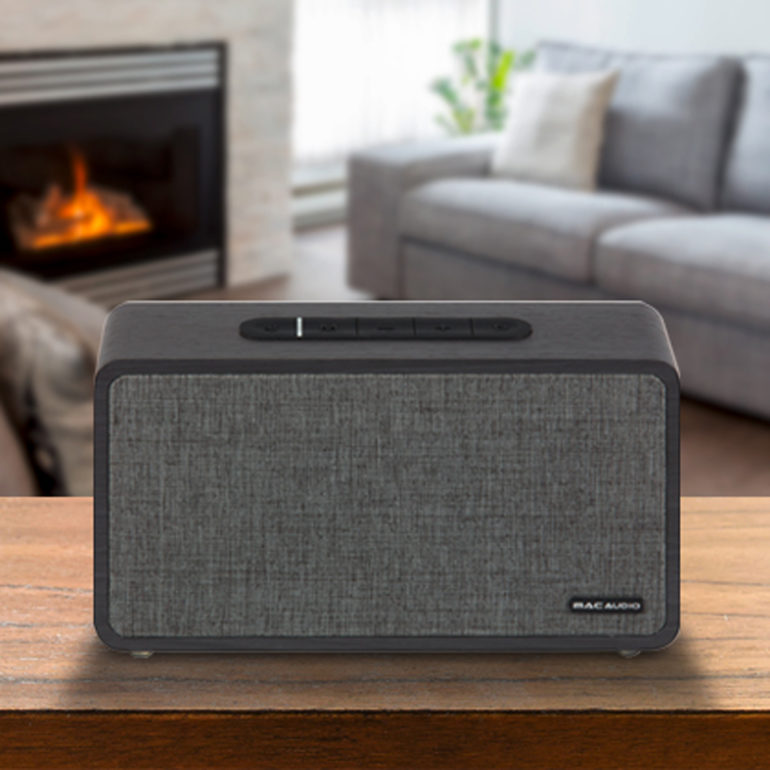 We review the largest Mac Audio in the series, the Mac Audio BT Elite 2000 Review, and the most vintage in aesthetics.

The perimeter of the cabin is made of MDF, with a Bog Oak finish that gives a very special charcoal that contrasts with the screen-screen that covers the speakers. It has rounded edges and four elastic legs for support.

It looks a lot like an old radio and goes well with traditional or pop art houses. Of course with the first we understood that this is a home speaker that you must and want to pay attention to. It is neither convenient nor suitable for outdoor gatherings because it can easily be injured. It wears two 2-inch loudspeakers and has a large 4-inch passive radiator. 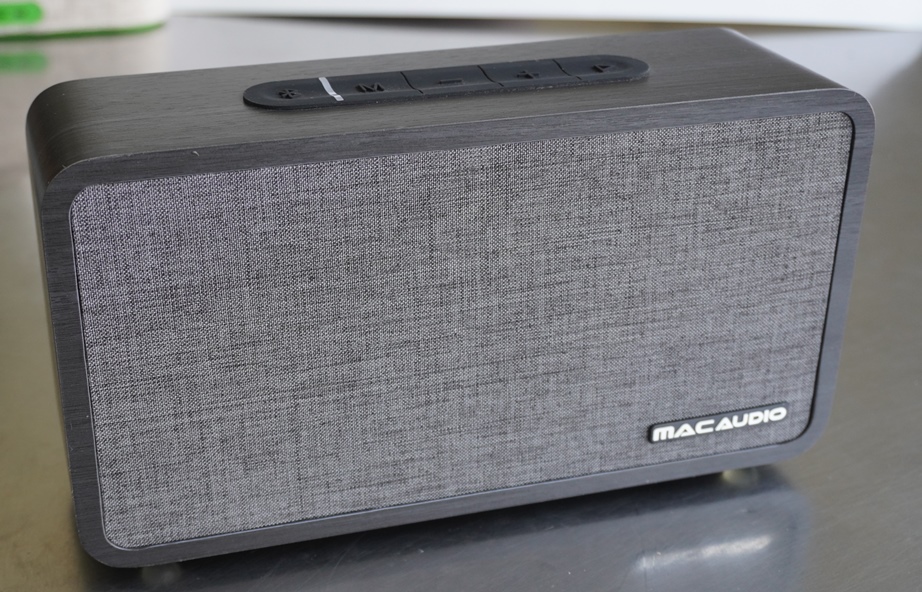 It has a power of 8W per channel and its Bluetooth is quite updated, in version 4.2 + EDR. It has an aux input and one for micro SD cards. The sliders are large enough and convenient and are placed on the upper side with a led strip to inform about its condition.

Its battery lasts up to 12 hours. The on / off on the back of all Mac Audio is not so convenient. Musically it is quite balanced, with capable intensities and a sweet tone. It lacks a bit of air and top end, but it has nice middle and information.

Mac Audio BT Elite 2000 does not have as much fist, it is calmer in performance. It is excellent as far as the voices, male and female, are concerned. They sound natural, rich and crystal clear. It is not what will save the party but it is definitely what will accompany us in our daily lives.