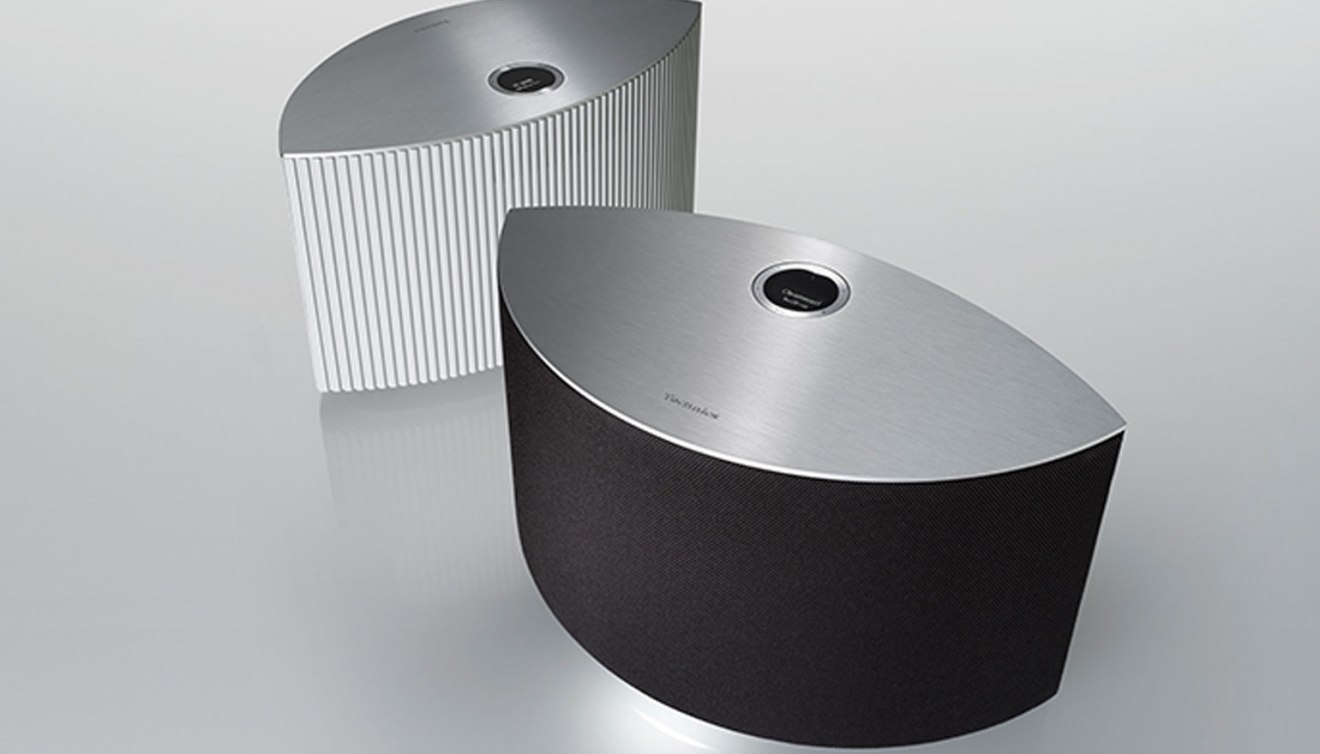 Technics Ottava SC-C30 is the smallest member of Technics’ series of wireless speakers as part of its return to the Hi-Fi market. All wireless speakers in the Ottava line are built on the same platform, which, I must say, is quite versatile. The SC-C30 can access network and streaming content via wired and wireless connections, and support for a variety of music services. The Technics speaker can connect directly to Spotify, Deezer and Tidal, but thanks to the presence of Chromecast and AirPlay2, you can actually play any songs through this speaker using your smartphone, even from those services that are not on the Ottava SC-C30’s own list. Also in this model there is Bluetooth with support for the improved AAC codec. Another feature worth noting in this model is the ability to optimize the sound depending on the parameters of the room. Like many other speakers of this class, the Ottava SC-C30 has preset sound modes for placement in free space, close to a wall or in a corner, but they are complemented by an auto-calibration function. This technology is implemented with built-in microphones that allow Technics to assess the environment and adjust the sound characteristics to suit the specific listening environment. We tested this feature by moving the Ottava SC-C30 around in our test room and must admit that it actually works.

The electronic filling of the column is also very solid. The SC-C30 is not a true stereo speaker, as it has two 16mm tweeters and two 65mm midrange drivers, but only one 120mm woofer operating on both channels. It can be argued that there are models with completely separate speakers for each channel, but in fact, given the configuration and size of such speakers, this will not be decisive. The Ottava SC-C30 is equipped with Class D amplifiers that deliver 15W for each stereo channel and 30W for the woofer. You can also buy a second one and turn it into a true stereo system. 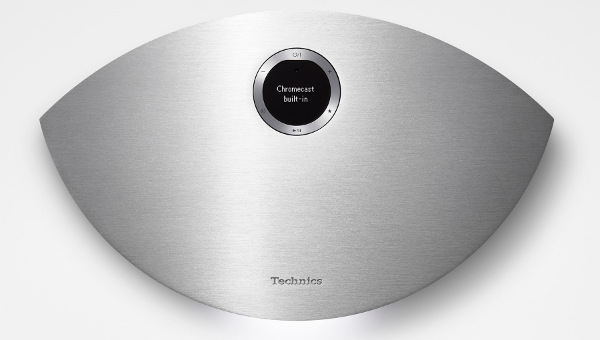 Technics’ hull design and control interface is a combination of very good and not very good. The speaker itself does not give rise to any complaints – it is very well made and, in particular, the brushed steel top plate looks fantastic. It’s a good piece of industrial design and the build quality is impeccable. There is a small display and a few control buttons on the top panel, but the Ottava SC-C30 does not have a remote control. This puts more responsibility on the mobile app. It is stable and well thought out, but still not the best option for accessing a large music library. The app doesn’t support AIFF files, which is a little annoying.

The most notable thing about the Ottava SC-C30 is that it sounds surprisingly powerful for a speaker of this size. And yet there is no tension, blur or audible distortion in its sound, even when working at high volumes. The speaker simply and effortlessly fills a medium-sized room with sound. What’s more, the Ottava SC-C30 has a natural tonal balance in overall detail and sound. The album La Vita Nuova performed by Christine & The Queens was played in a calm manner, but with a good reproduction of space and all the nuances of the performance, and as a result it sounded very convincing. Perhaps the Ottava SC-C30 can sometimes lose its composure on the most difficult tracks, but you have to listen very carefully to its sound to notice it. What Technics does well is the balance between displaying the quality of your High Resolution compositions, and at the same time making Lossy recordings sound very acceptable. As with some similar devices, listening to music from Spotify Connect through the SC-C30 is arguably the best use for it, but the speaker does well with Tidal content as well. My main criticism of Technics comes from its design. Like other similar speakers, the Ottava SC-C30 will sound its best when turned on in stereo pairing, but the sound image that one such speaker provides is rather limited. Even the use of a good DSP does not really save the situation, although I must admit that the Ottava SC-C30 still sounds more expressive than many competing models.

Overall, we liked the Ottava SC-C30. Technics managed to create a model with a good set of functions, placing it in a beautiful and reliable case, and at the same time determined for it a more than reasonable price. With a few tweaks to the software, the Ottava SC-C30 could have been a true champion in its class, but even now it gets our rave recommendation.

Audio Physic has announced a new generation of Cardeas speakers