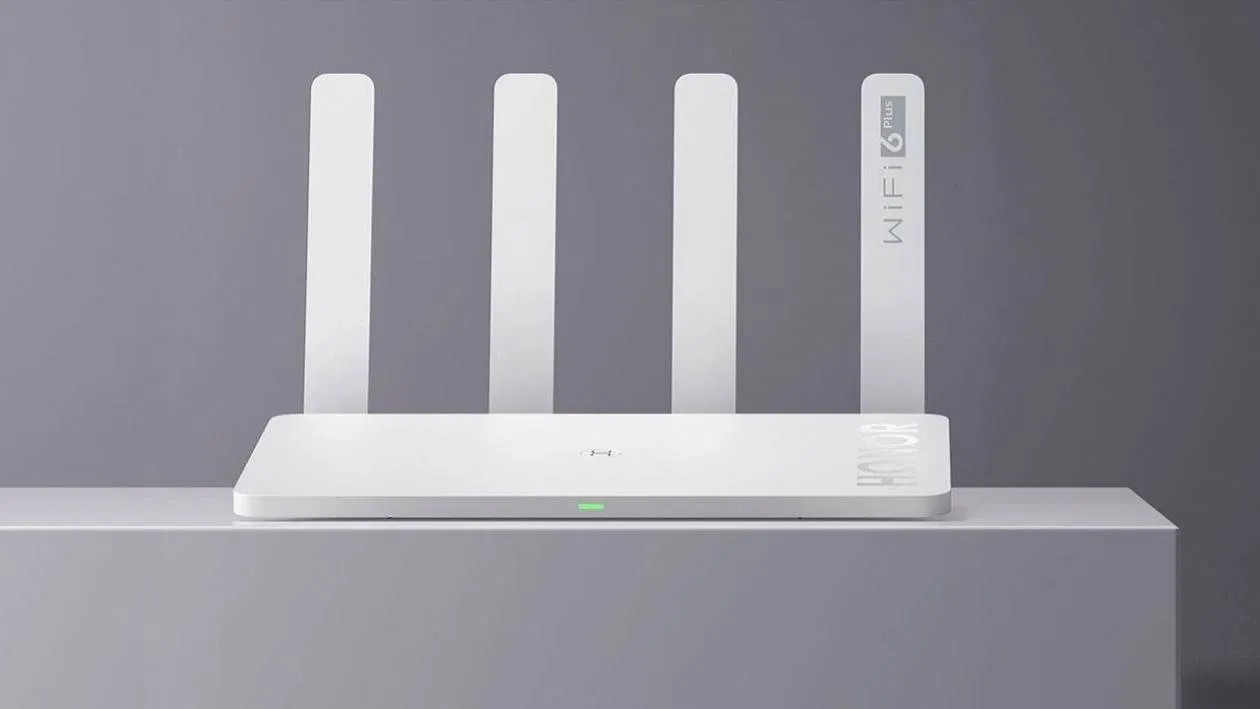 The first Wi-Fi 6 (802.11.ax) routers appeared in mid-2019 and were not cheap at all. Since Wi-Fi 6 is still poorly distributed, there are not many models of these routers, so they still hold a price that is generally higher than € 300. Still, the HONOR Router 3 broke through that price barrier and reached the € 100 limit, making it definitely the cheapest Wi-Fi 6 router in the world and the first newspaper that these routers will become more affordable to users.

Honor Router 3 is, we could say, the basic model of a dual-band router, without an internal modem. However, we must say that it is equipped with all the necessary options that will meet all the network needs of the modern household. The router is packed with a very nicely designed housing of small dimensions, with four fixed antennas. On it, on the upper side, there is only a WPS button for easy pairing, as well as one multicolor signal diode on the front. There are four universal Gigabit Ethernet ports on the back. The router is smart enough to recognize which port the modem is connected to, so you don’t have to worry about LAN / WAN cable configuration. 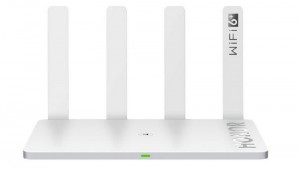 We would like the router to have a few more network ports, as well as USB, but it is clear that compromises had to be made somewhere. After all, if you need more LAN ports, you can buy network switches with an additional 4 or 8 ports very cheaply and that will solve all the problems. But we think that in most cases you will not have to think about that variant, because almost all today’s devices can be connected wirelessly.

Configuring the router is maximally simplified. It covers the network band 192.168.3.x, and can be accessed via 192.168.3.1, or via the Huawei AI Life app for Android (download link is available via QR code on the bottom of the router, and there is a version for iOS). The application automatically recognizes the unconfigured router and helps in its configuration. It is convenient that, if it is not directly connected to the Internet, this router can also be used as a signal extender / repeater from another router / modem. If you decide to configure it as a classic router, the basic settings are clear and can be completed in a few minutes. 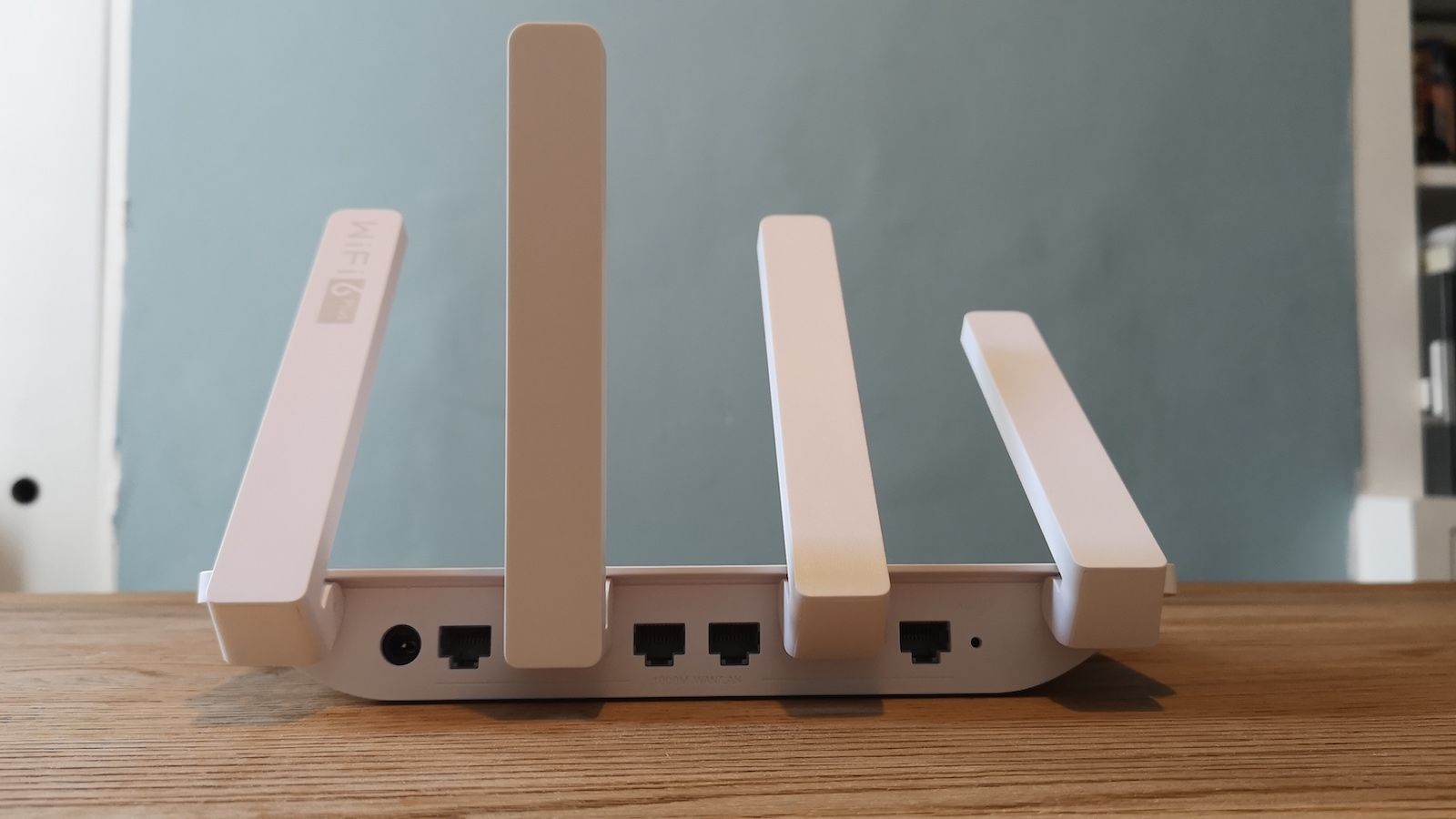 We liked that there is also the possibility of configuring the “Guest” network. It can have a separate code (or no code at all), it is possible to limit the flow on it, as well as the time of its activity, after which it will automatically turn off. In that way, guests and visitors cannot access the basic network in any way and will not endanger its speed and security. Of course, all the usual settings are also available, such as reserving addresses for individual clients, blocking certain MAC addresses, and the like.

If you have a Wi-Fi 6 compatible device, HONOR Router 3 is currently the cheapest way to take advantage of the new technology. It’s not the fastest Wi-Fi 6 router on the market, but it certainly offers far higher speeds than previous generation routers. When we add to that the fact that it is incomparably cheaper than the competitors, we can say that it is an excellent investment, which may not be fully expressed today, but sets a necessary precondition for the future transition to higher speeds of internal communication.