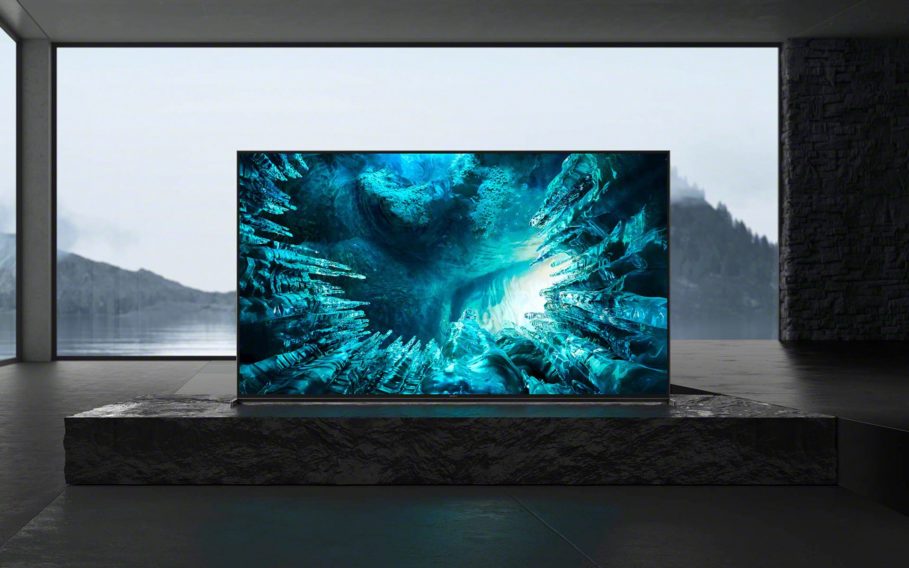 Quite recently, TVs with a screen diagonal of 55-65 inches seemed to us something unattainable and distant, but today these are the most popular models on the market. And you can buy them for quite ridiculous money.

We have collected not the cheapest, but the most interesting and high-quality TVs built on different technologies, the real cream of the TV market, which went on sale in 2021. 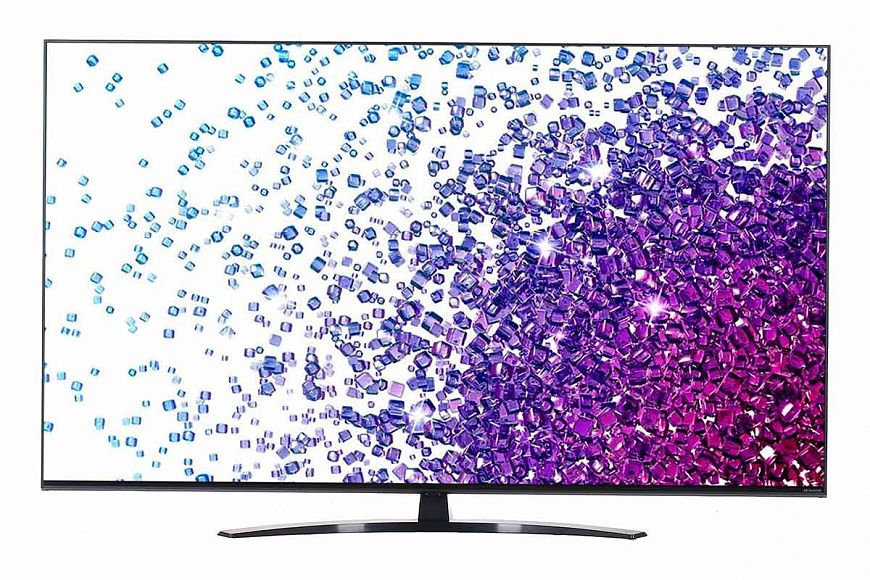 The excellent Direct LED backlit LCD TV further flaunts a special NANOCell layer that ensures correct and rich color reproduction. The resolution is 4K, the TV is built on a high-quality S-IPS Pro matrix, which is significantly superior to those installed in budget TVs. The model supports Active HDR, HDR10 Pro and HLG high dynamic range formats, the built-in media player understands HEVC. True, the refresh rate here is only 60 Hz, but not all of us play complex games on TV.

Verdict: the right big size lcd tv for the money 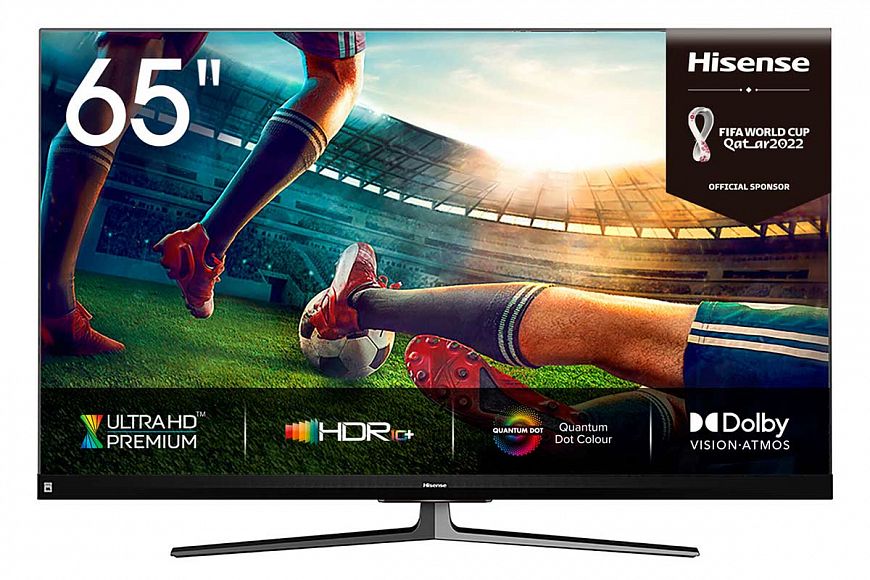 Quantum dot TVs are now in the arsenal of several manufacturers, including Hisense. The brand has always been distinguished by excellent value for money, and this model is no exception. A 65-inch screen and 4K resolution can be obtained much cheaper today, but you will not find such brightness and exploding colors among budget models. The TV is built on an 8-bit matrix with FRC technology, while it supports a refresh rate of 120 Hz, which will please gamers. Also announced is support for Dolby Vision IQ, HDR 10, HLG and HDR Plus formats and MEMC dynamic compensation technology. Illumination – rear carpet DLED, the screen has an additional anti-reflective coating. 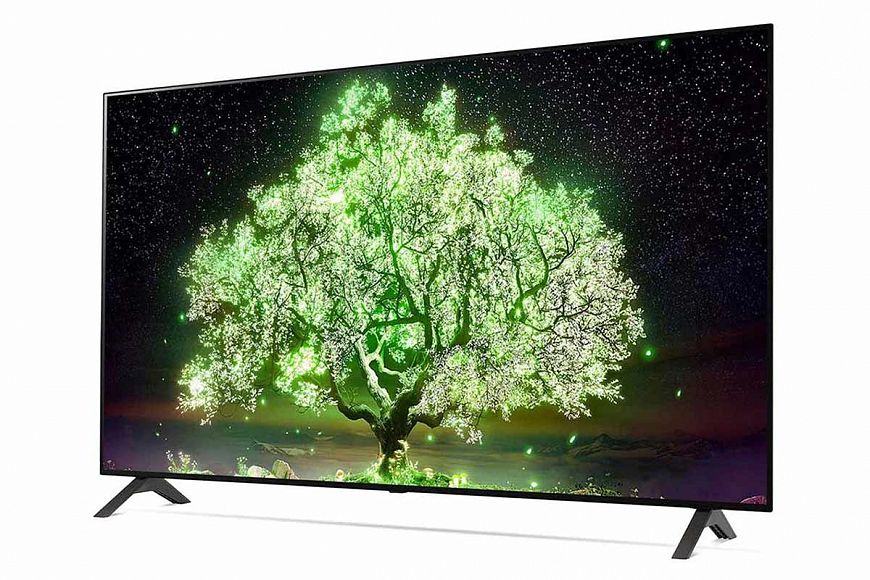 Although positioned as a budget OLED, this model is able to offer all the advantages of this imaging technology, namely infinite blacks, no distortion when viewed from different angles, and excellent colors. The only complaint concerns a rather strong glare screen and not the most advanced processor, but when you connect a good external media player, you can’t take your eyes off the picture. Having support for all the major and latest HDR formats – Dolby Vision IQ, Cinema HDR, Dolby Vision, HDR10 Pro – will provide breathtaking images on the relevant content.

Verdict: connect an external player and enjoy an excellent picture 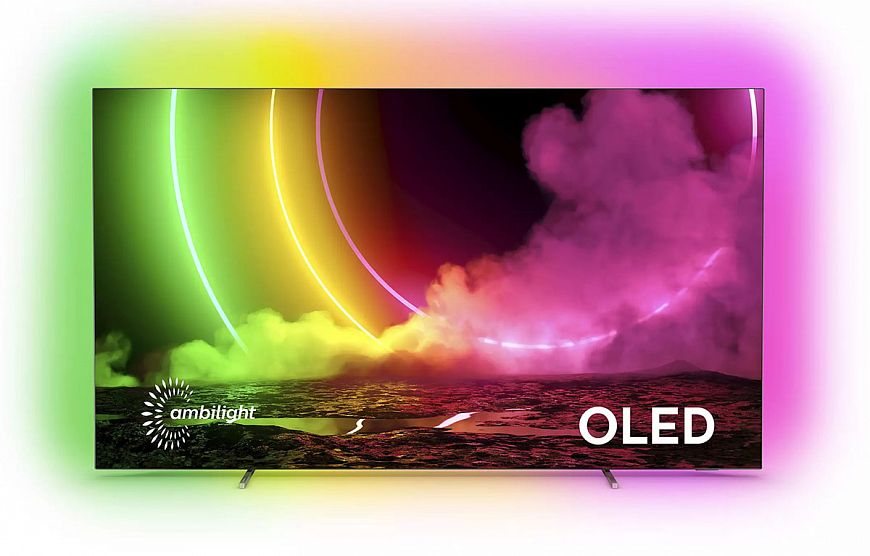 After several years of reforms and searching for a new place in the market, Philips is back with stunning OLED TVs, which are distinguished not only by traditionally correct picture settings, but also by wide functionality. Yes, this model has a diagonal of only 55 inches, but its equipment is excellent. The software part is built on Android 10, there is support for voice assistants, as well as the DTS Play-Fi platform, which makes it easy to integrate the TV into a multi-room system. Major high dynamic range formats are available, including Dolby Vision. Of the interesting chips, one can note a proprietary solution that prevents burn-in of the OLED matrix, and, of course, the four-sided Ambilight Hue backlight. 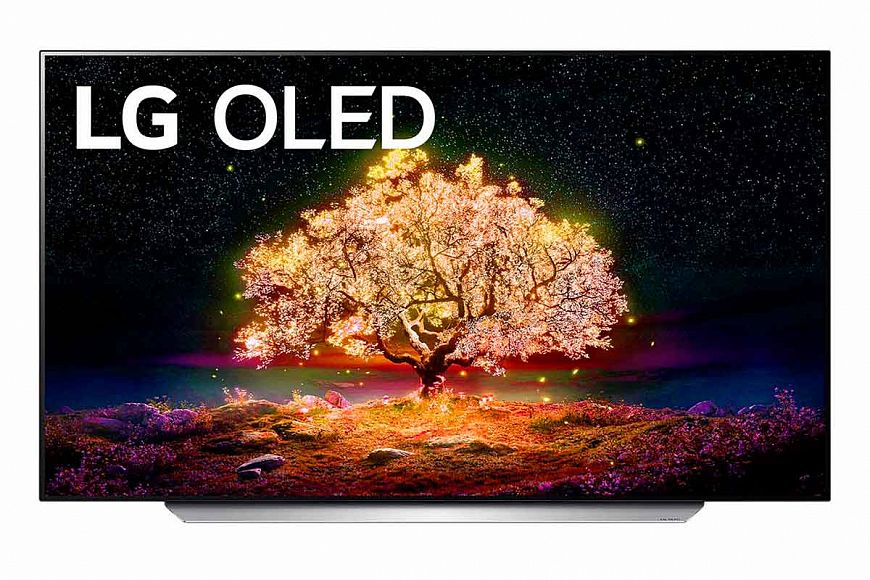 The most popular OLED TV on the market is deservedly a hit with videophiles. Despite some limitations of the built-in media player, the model is an excellent choice for lovers of high-quality video. Add a good external video player and a multi-channel speaker system to the device, and you have a home theater that you can only dream of. Deep black allows you to dive into the very abyss of space adventures in Star Wars and beyond. Many people are intimidated by the ultra-thin design of the panel, but in practice it is almost impossible to accidentally damage it. 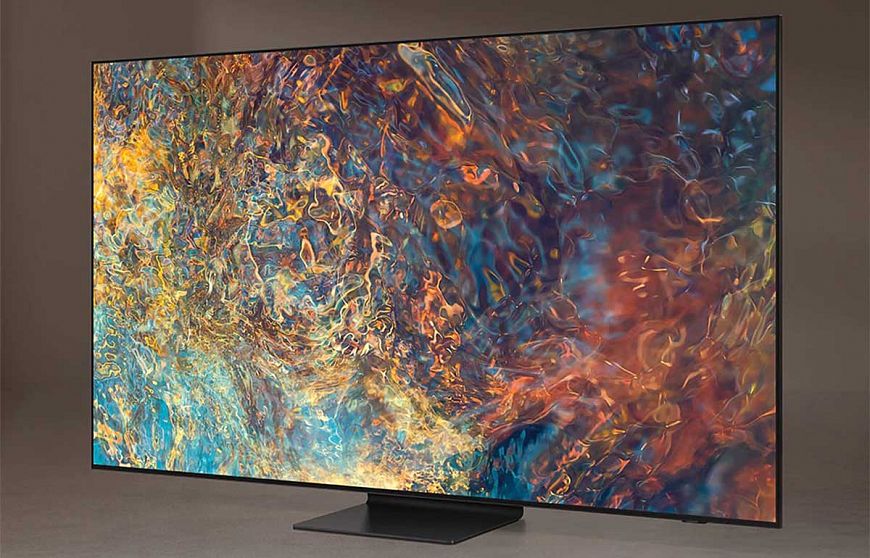 One of the best TVs on the market that combines an updated version of Neo QLED quantum dot technology and dense Quantum Mini LED backlighting made with miniature LEDs. Their size has significantly decreased compared to the previous generation, which made it possible to significantly increase their number. The most powerful Neo Quantum processor does an excellent job of adapting any content to a 4K resolution of the matrix. Despite the rear illumination, the model is enclosed in a thin and elegant body, and even the remote control is solar-powered. The screen received an effective anti-glare coating, gamers will be pleased not only with a frequency of 120 Hz, but also with the support for AMD FreeSync Premium Pro. The sound is also on top – four speakers have a total power of 60 watts.

Verdict: Combination of the best technology and user-friendliness with a great picture 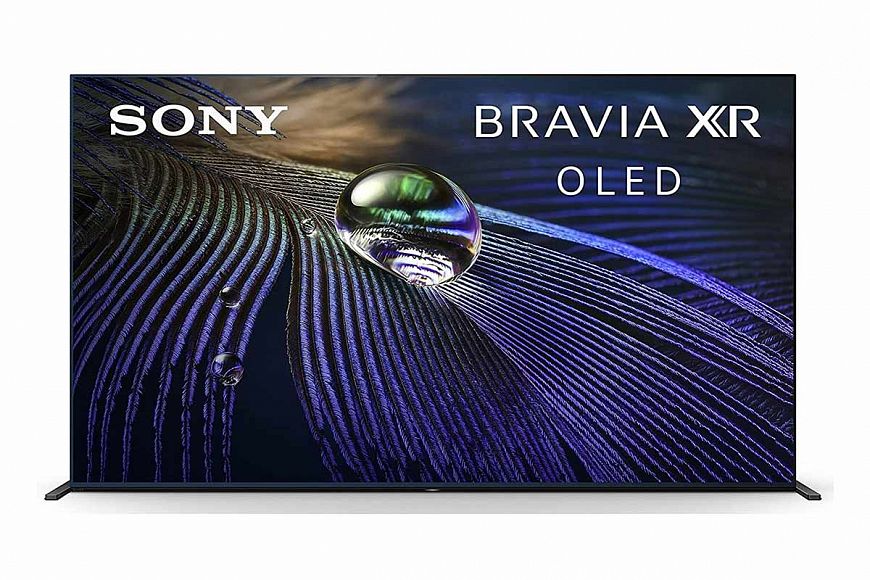 A few years ago, it was difficult to surprise with such a price for a 65-inch TV, but today, at the sight of such a price tag, many are wondering – why such money? After all, many competitors have equipment, functions, and design no worse? There is only one answer – for the picture. It was the engineers of the Japanese company that seem to have been able to maximize the potential of OLED technology at its current stage of development – you can’t find fault with the image either visually or with the help of devices. It is almost perfect, and due to additional cooling, the developers were even able to significantly increase the brightness. Note that the Acoustic Surface Audio + sound technology, in which the screen itself acts as an emitter, has its own functional advantages, but cannot completely replace the classic audio system. 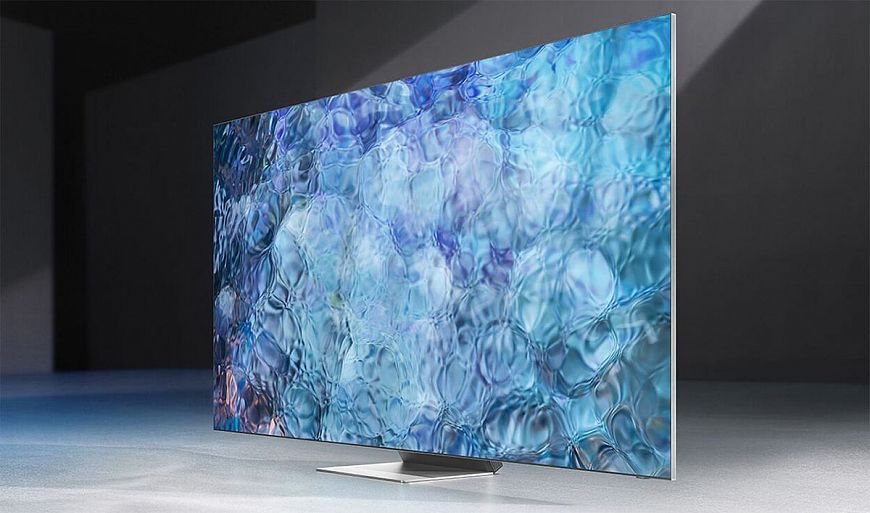 The only TV in our ranking with a resolution of 8K (7680 x 4320 pixels) deservedly topped it. However, its difference from the younger 4K brother lies not only in the pixel density. Here is the Neo Quantum 8K processor with 16 neural networks, and a stunning truly frameless case, by the way, very difficult to manufacture, and excellent acoustics with the Object Tracking Sound Pro system and support for Q Symphony technology, which coordinates the sound of eight TV speakers with an external soundbar . Illumination – Quantum Mini LED powered by miniature LEDs without lenses, Neo QLED quantum dot technology provides excellent color reproduction and brightness. For gamers, there is support for 120 Hz, automatic game mode, and FreeSync Premium Pro.

Verdict: the quintessence of modern technology in a 65-inch format