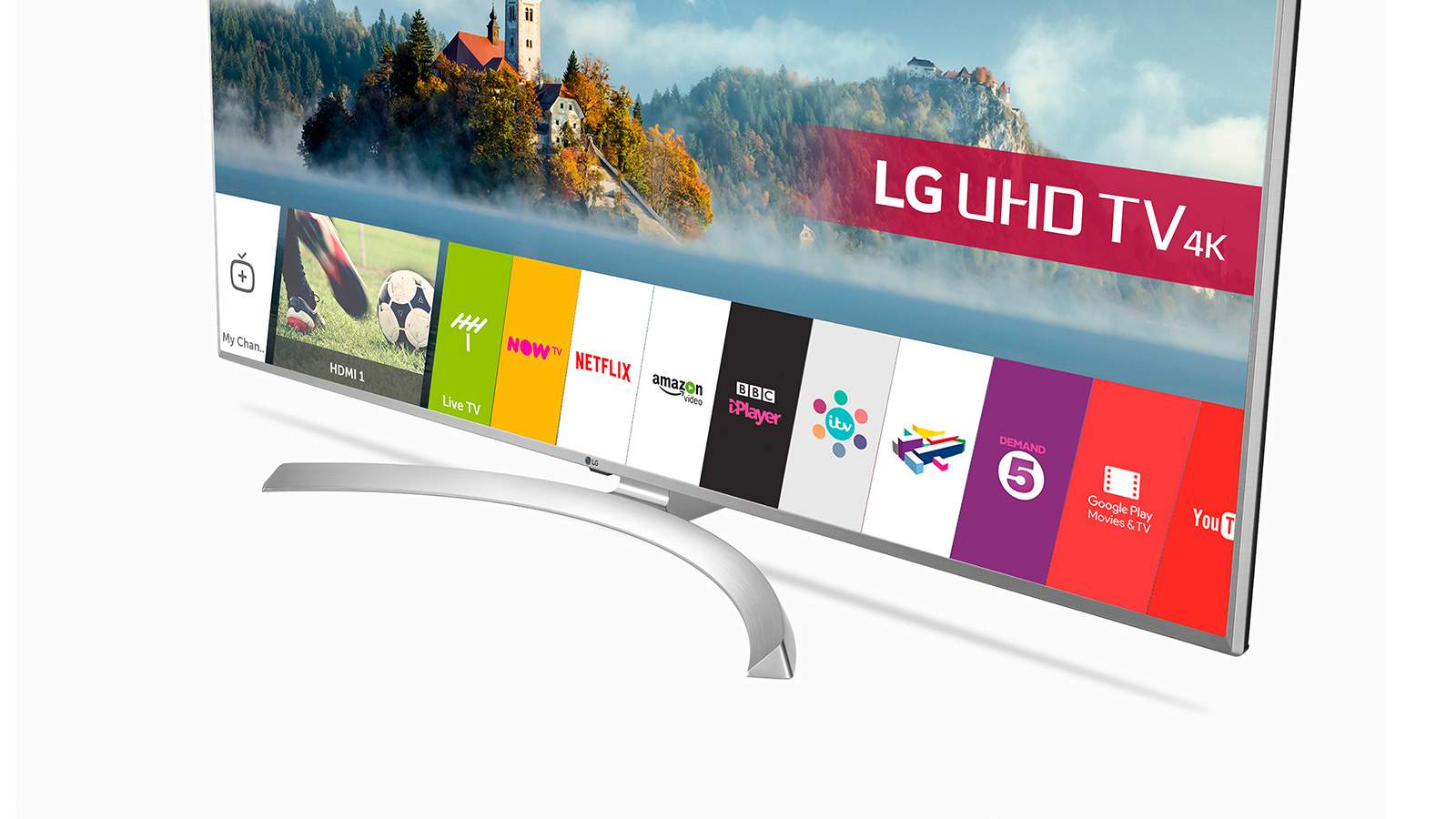 The model I’m going to talk about is another low-priced TV from LG, but with a reasonable level of quality. This year, the Koreans have released a multitude of TVs that have extremely similar characteristics and only a few differences to justify the price differences. LG 49UJ701V is part of the category of the best of them and comes with a very advantageous price. So, you can expect good things from him, but also from the fact that he is not a prize, so he also has some aspects that leave a bit to be desired. 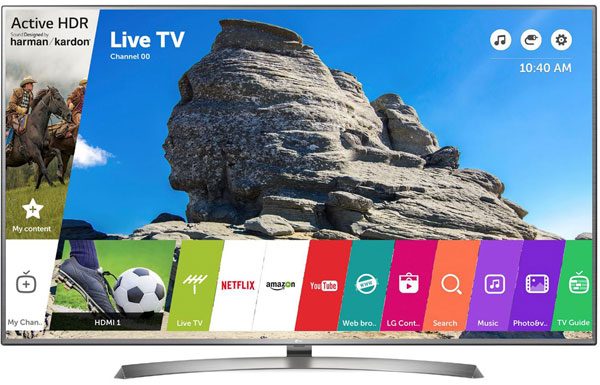 In design, all the TVs in its series are similar, with a reasonably thin frame and a large stand, but which offer a good balance. The materials are not premium, so some may be dissatisfied, although they are better quality than what we find on really cheap TVs (LG still can not afford to make fun of).

123 cm is not much for a TV at all, not in the conditions in which there are also 200 cm models. But this diagonal makes the LG 49UJ701V one of the largest TVs that can be mounted in a bedroom. Of course, he can find his place in the living room, especially if we are not talking here about a very spacious room. 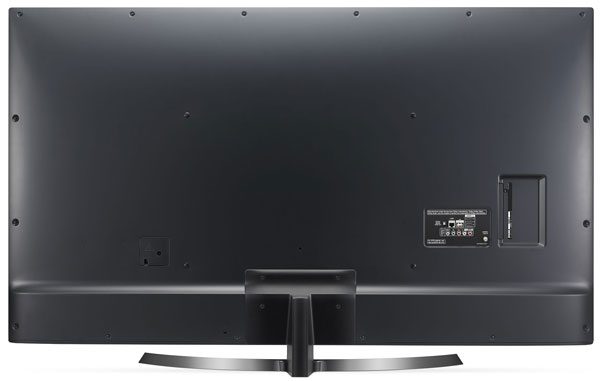 The image is one of the features that distinguish the LG 49UJ701V from the other models in the series. It is 4K and has HDR , as with all, but the IPS screen is better lit. We are not talking about a nanocell technology, as it appears on premium TVs, but the Ultra Luminance function and the local dimming function make their presence felt, bringing a better contrast and more vivid color when you see 4K content. HDR is also known, but to enjoy the extra quality of images you must have movies in the right format.

Also in the image chapter you can switch to the 4k upscale function. Thus, even lower resolutions end up looking better and closer to UHD, but everything comes with a price. The TV has some lag when it has to upload HD content online and do the conversion at the same time. After all, its processor is not premium and does not take long, but it is an aspect that should be noted.

The sound is also improved compared to what we find elsewhere. So, the LG 49UJ701V has a sound calibrated by Harman / Kardon and played by two 10 W speakers each. If there are no differences in the case of power, the quality is superior and this is quite easy to know.

LG 49UJ701V has the same operating system intensively used by the company in 2017, namely Web OS 3.5. It gives very good results, loads quickly (as far as the processor allows) and comes with many applications. It is one of the most popular operating systems, and it is very good that LG also uses it for cheaper models. Then, the TV comes with a smart remote, good for channels, but also for smart functions. Basically, it can replace the remote control from the cable company, but also the mouse.

And that’s good, because the TV has only two USB inputs, and if you use the magic remote you won’t have to deal with both with wireless peripherals. Stick movies work well, even high resolution ones. The LG 49UJ701V also has four HDMI inputs, so there’s plenty of room for a game console or Blu-Ray / DVD player and a possible audio system if you want more than it already offers.

LG 49UJ701V differs in few ways from the rest of the models in its series, but the differences that exist still place it in a better place. In the end, it remains a TV for those who do not want to invest much, but who do not even seek to give up quality. And I think that the TV stands out first of all in this aspect, having a very good quality-price ratio. The image and sound are above average, the smart functions are excellently implemented and even if the presentation is not a premium level, this is far from essential. In other words, this model deserves some attention.