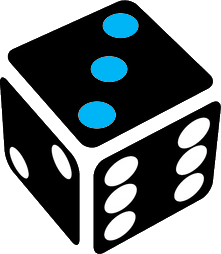 Apparently, NANO81 TVs have replaced the LG SM8600 series. The main competitors are Samsung Q60T QLED and Sony XH8096. The LG NANO81 TV line is the budget series among the LG NanoCell. It sits between LG NANO806 and LG NANO866 .

The LG NANO81 series, and in particular the LG 49NANO816 model, do not differ in innovative design solutions. The standard concise crescent-shaped stand is located in the lower center of the screen. Matrix borders on three sides gracefully accentuate the TV’s appearance. The color scheme of the models without bells and whistles is the usual black plastic.

The lower bar under the screen is about 1.5 cm, it has a logo on it. The interface part is on the left side. Some interfaces are perpendicular to the body. Therefore, when mounting on a wall via VESA, access to them will not be very convenient. In general, the build quality is not the best, but very good, although the “nanell” models deserve the best quality, according to the majority of users. 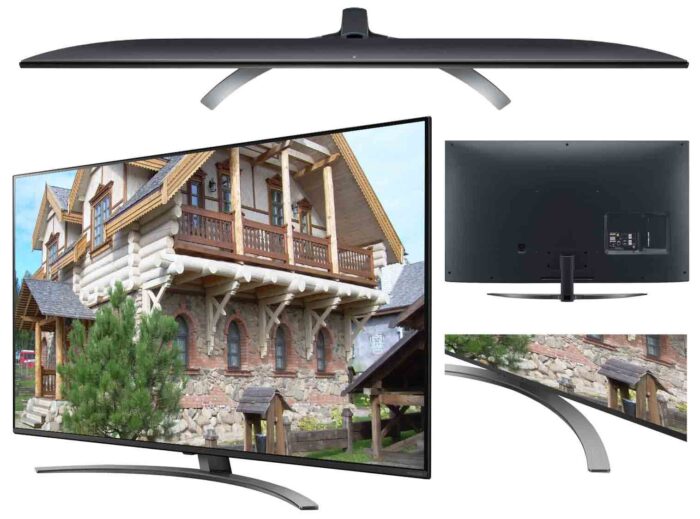 49NANO816 TV is a Smart TV. The webOS 5.0 interface is simple and easy to use, just like other LG TVs. Various bugs that were seen in earlier versions are now virtually nonexistent. LG is introducing the new ThinQ artificial intelligence in modern models.

This function is only useful when using a “magic” remote control. It comes standard with LG NANO816. Further, it makes no sense to repeat the same phrases, describing the differences between webOS 5.0 and webOS 4.5 or Smart capabilities of the series in question.

As for the image in the NANO816 model, we can note good quality thanks to the Nano Cell technology of the matrix. But since this is a series of low nanocells, some dubious points can be observed. Note the normal picture contrast ratio inherent in TVs with IPS panels.

Such matrices are installed in the entire NANO816 series. Naturally, the contrast at the level of 1550..1690 (the manufacturer claims 1700: 1) cannot be great. This figure is better than most IPS TVs and is close to the more expensive LG SM9800 series .

However, black looks closer to gray when viewed in a dark room. The local dimming function handles some of the black scenes, but the reproduction of the dark scenes is mediocre. If a bright moving object appears on the screen, dark areas are clearly visible around it.

You can slightly smooth out this defect with the help of local dimming settings – set the “Medium” level, and this will partially solve the problem. Peak brightness when playing SDR source at 270 nits. If HDR mode is used, then the figure increases to 350 nits. These numbers are almost identical to the specifications, even in terms of the maximum brightness of a 10% white window – 560 nits.

As for the backlight – “good gray uniformity”. Edge LED makes the edges of the screen noticeably darker. In the center of the screen, there is some kind of “dirty on-screen effect” that is distracting when watching fast-moving scenes. Screen frequency in native mode is 50/60 Hz, VRR is absent. HDR support is standard: HDR10 Pro and HLG. The interface part is quite standard. These are a pair of USB 2.0, an Ethernet RJ45 port, one HDMI 2.0 interface with ARC and CEC support, the remaining three HDMI 2.0 ports are CEC only. Satellite input, AV component, optical audio output and standard antenna input. One of the advantages is ALLM mode. Normal input lag is 86 to 78 ms, minimum gaming 15 ms @ 4K @ 60Hz.

The NANO81 series TVs have a pretty decent frequency response with 2x10W speakers installed. But the ability to reproduce very deep bass is missing. In general, the sound system has a fairly loud and well-balanced sound profile in the mid and high frequencies. This is much better than the LG SM8600.

Since the competing Samsung Q60T QLED and Sony XH8096 models were mentioned at the beginning of the NANO816 review , you should figure out what are the similarities and differences between these 4K TVs. For clarity, we will operate with data from TVs with 55 diagonal.

The first thing I want to draw your attention to is the VA matrix in Samsung. Therefore, the contrast level of Samsung is an enviable 7000: 1 versus 1100: 1 in other compared models. And this is despite the fact that Samsung uses Edge LED backlighting without Local Dimming.

All models have a matrix of 8 bits + FRC, the maximum brightness is 500..550 nits. But this does not mean that in all modes we will get such an indicator – this is 10% screen backlight, that is, “a bright object on a dark background.” In the full-screen version, Sony has a maximum brightness in native mode of 400 nits!

The next thing we pay attention to is support for HDR standards. NANO81 – HDR10 Pro and HLG, Q60T – HDR10, HLG, HDR10 + and Quantum HDR, XH80 – Dolby Vision, HDR10 and HLG. This is probably where Sony wins. The pixel response time and input lag in all models are approximately the same, as well as the native matrix frequency of 50 / 60Hz. NANO81’s image dynamics processing is the weakest of all compared models.

Smart TV platforms: webOS 5.0, Tizen 5.5 and Android 9.0 Pie, respectively. This is the “taste and color” of the user. The sound is standard 2×10 W, but with various improvements. The interface part and additional features can be independently compared in the difference table 55NANO816NA, QE55Q60T and KD-55XH8096. The LG NANO816 series in question is mediocre for watching movies. The models have a low contrast ratio due to the IPS panel. The local dimming function does not do the job very well. Dark scenes look worse if a bright subject appears in the frame at the same time.

The NANO81 TV line has poor black uniformity. However, despite these “standard” flaws, the quality of the 1080p content being played, such as Blu-ray, is good and comes close to native 4K content.

LG UN8500 Review: A TV that leaves nothing to be desired