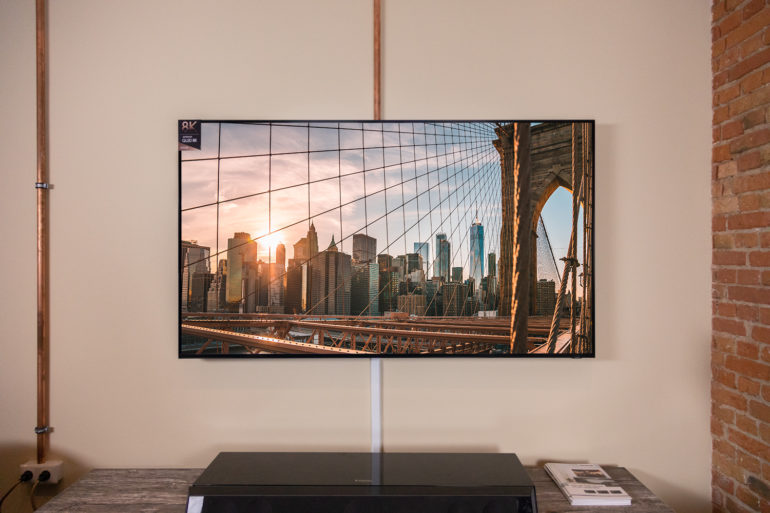 We used to talk about high definition TVs. Now, with 8K we would say, we drowned in pixels. The new 8K era has dawned and the image is becoming more natural than ever. We review the Samsung QE75Q900R.

One of the biggest news of the last Berlin exhibition, IFA2019, came from Samsung. The manufacturer announced that it is moving fast towards the next generation of TVs with 8K UHD resolution, ie with a resolution panel of 7,680 x 4,320 pixels.

This announcement was not just a firework display to impress the visitors of the exhibition, something we have heard from many companies in recent years, but it was about a real series of 8K TVs coming to market now and not in 2020

Was it 4K UHD material when we tried the first TV of this resolution? Of course not. You see the electronics industry is always one step ahead of the content industry. First the devices come out and then (for years) the movies and the series. This time, however, the 8K content is much closer.

YouTube has 8K, there are 8K cameras and many sports (but also series) are already recorded in 8K. The mission of Samsung’s Q900R series is not to play native 8K content, but to “convert” to 8K any material out there: From the province’s 576-line provincial TV channel to Netflix UHD series.

So Samsung’s new 8K TV series is coming to make the world picture better, not just once but four times UHD and sixteen times Full HD.

The scan is 120Hz which doubles to 240Hz with the BFI technique. The color depth is 10bit, while in addition to 100% color volume, close to 100% is the DCI-P3 coverage. The new Q900R TVs feature an Ultra Black filter for consistent contrast performance, regardless of room lighting. 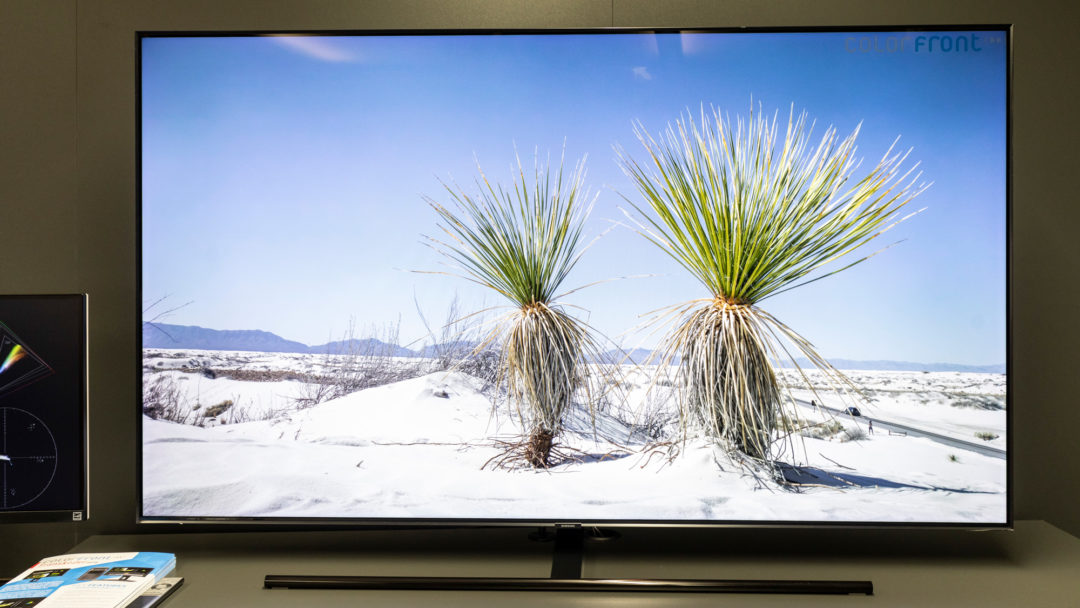 This of course gives HDR, which is referred to as Q HDR 8K due to its 4,000nits brightness, as well as HDR10 + and HLG. There is no Dolby Vision, which is a strategy of Samsung. The 75Q900R has the Ambient Mode application that helps the TV to be fully integrated in the space that will host it, presenting part of the wall or other subjects on the screen.

The Q900R One Connect box is not compatible with other Samsung TVs, as is the near-transparent cable. There are other terminal plugs at its ends. Otherwise the 75Q900R architecture is well known. 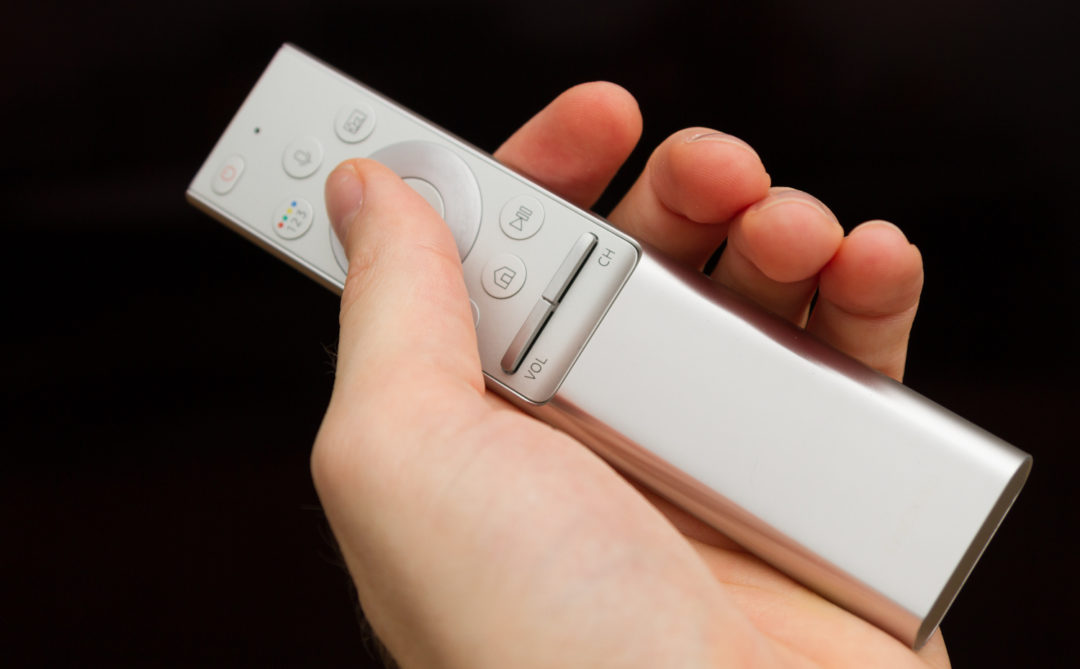 It rests on two legs that in case the TV is mounted on a wall, they can be stored in special slots that the device has on its back. Design 75Q900R looks like a typical large TV, without particularly thin thickness. The One Connect box has four HDMI ports (one with ARC), one optical output and three USB 2.0 ports that can also function as an 8K video player.

Samsung, wanting to support the buyers of the Q900R series, states that when the HDMI 2.1 port is introduced, it will release a new One Connect box with this feature. So just changing the One Connect box will be enough to make the Q900R new again next year.

So how early or not is the transition to 8K resolution, when the best content available at the moment is 4K UHD resolution?

The answer requires a rational approach, “forgetting” the cost factor, which in this case is tempting. If we were just talking about an 8K panel driven by a conventional processor, buying an 8K TV would officially be considered too early. What differentiates the Q900R beyond the resolution of its panel, is the processor, since for the first time it uses artificial intelligence (AI) in image and sound.

The resulting combination is interesting and very promising and in essence shapes the explosive effect presented on the screen. This TV does not want an 8K signal to reveal its virtues, it is not designed for such a mission. Besides, there is not even an HDMI 8K input, something that will be presented by the HDMI forum in 2019 under the name HDMI 2.1.

Its mission is to present what we see today (ie channels, our own material and stream services) in 8K resolution. Here comes the 8K AI processor of the TV which has nothing to do with that of the current Samsung Q9F series. This is something new that uses “deep learning machine” techniques, powerful and smart databases and forecasting tools.

So it analyzes the image in real time, recognizes its elements, replaces them with other 8Ks it has in its database and “paints” it on the screen from the beginning. That is, a type of dynamic upscaling that behaves depending on the image entering from the source.