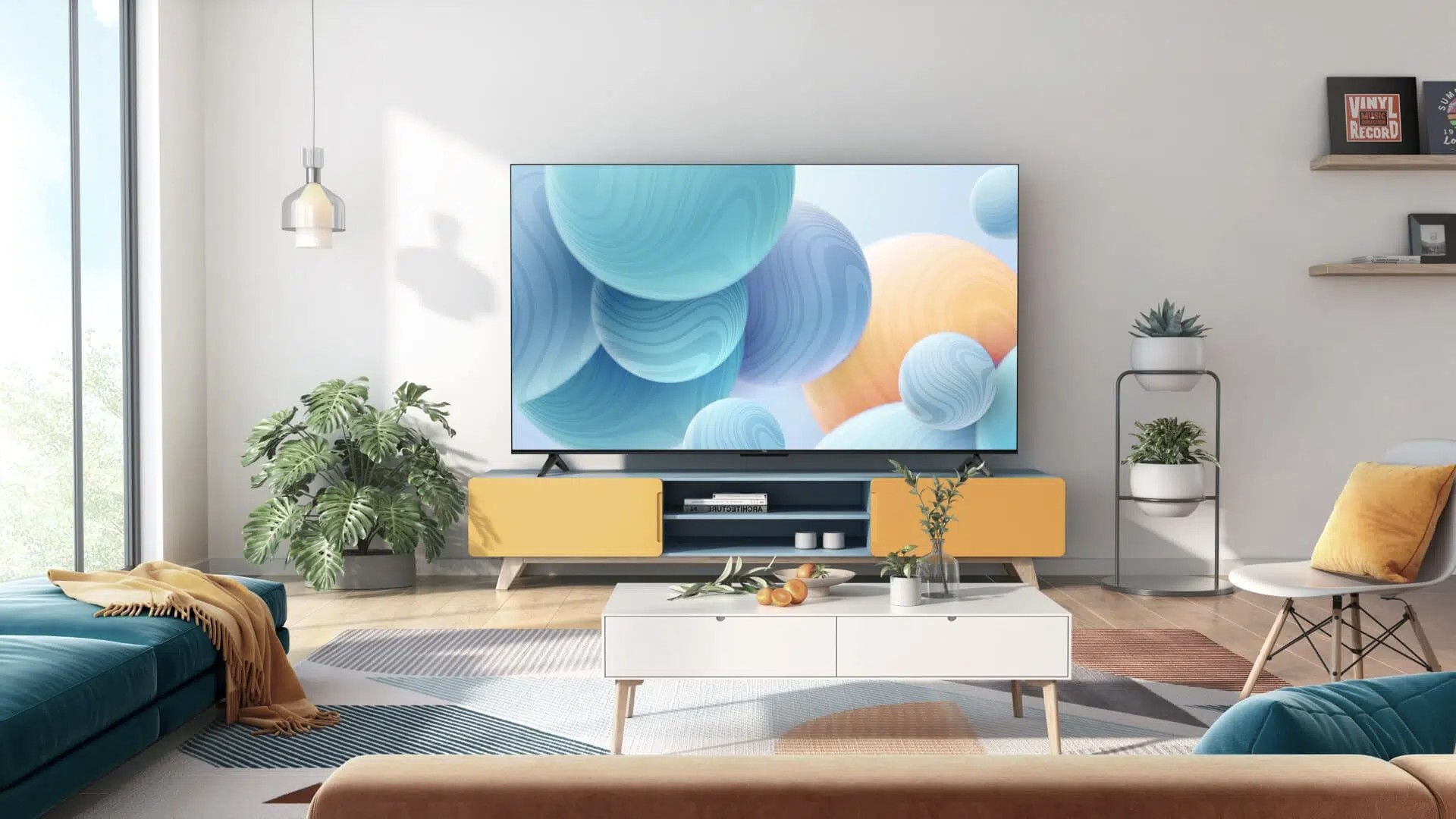 The TCL P635 line of 4K LED TVs has appeared on the official website. This series is 2022 with HDR10 support, however, they are not available just yet. The TCL P63 line also includes the TCL P638 series. Both series can be called budget, but the presence of an HDMI 2.1 interface in the TCL 6 series gives a definite plus.

TVs of the TCL P635 series normally display the picture in HDR10 and SDR. Consider the review of TCL 50P635 UHD TV. This series is equipped with the Android TV platform with a proprietary interface that includes support for the Google Play Store. The user interface works quite smoothly, although it can slow down at some points. 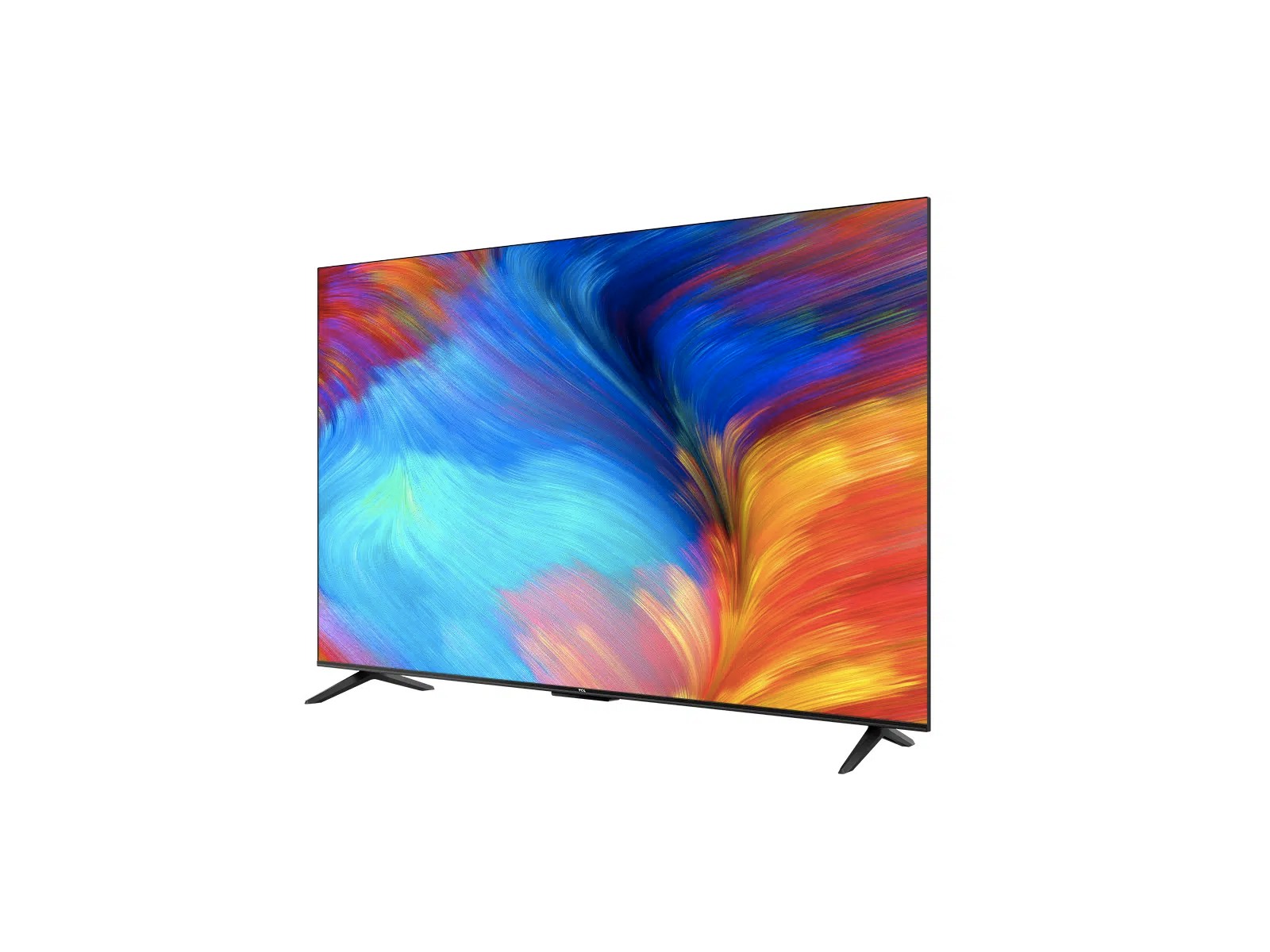 The TCL P635 TV series is available in diagonals from 43 to 75 inches. We note right away that the TCL P638 does not have the TCL 75P638 model in its arsenal. And this is one of the differences between the two new series. The picture quality of the 50P635 TV in question, as an entry-level model from TCL, is good and can get even better with the right settings. All models in the series are equipped with VA panels with a claimed maximum brightness of 300 nits. For the TCL 65P635 TV, the manufacturer indicated 350 nits.

The P635 series from TCL is copied from most similar models in terms of design and aesthetics. The minimalist design of the TCL 50P635 only focuses on the TV screen. The buyer at first glance gets the maximum “visual space”, which is provided by thin metal frames at the edges of the screen. 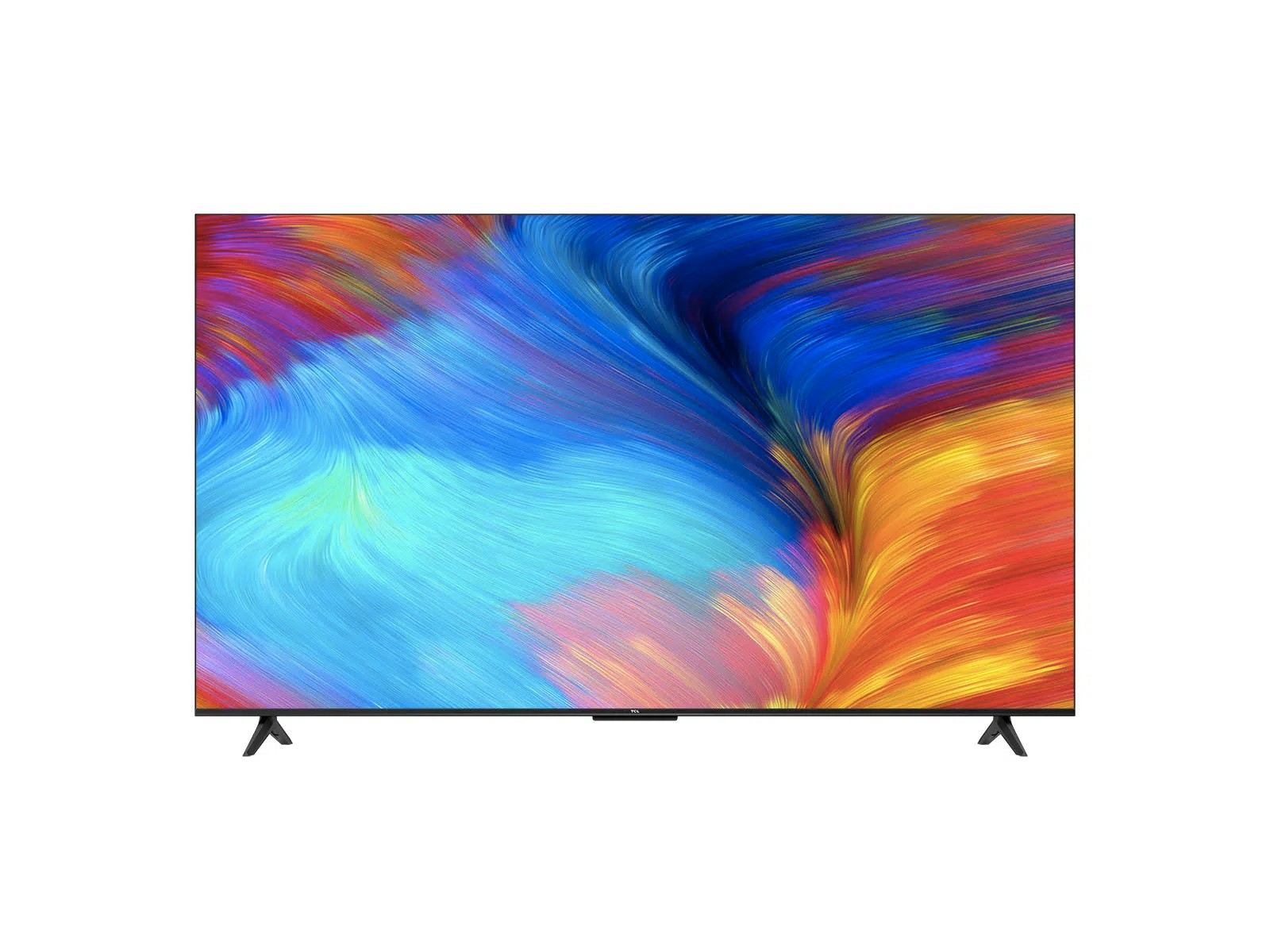 A nearly bezelless TV with a black stand. The bezel-less look and the wider lower bezel with the TCL logo underline the design decision in terms of a departure from the budget option. The thin legs of the stand are located closer to the edges of the TCL 50P635 screen.

All models are equipped with just such stands, so you should provide a surface that is sufficient in length. This is especially true for 65 and 75 diagonals. As usual, wall mounting is also provided. For 50 inch TV, VESA size is 200x200mm. Connections are made on the right side of the TV.

TV 50P635 received a simple VA panel with a native frequency of 60 Hz. The presence of a panel of this type determines the “final” quality of the picture. Such a panel has a high contrast ratio, which cannot be said about a competing IPS panel. On the other hand, this is a price to pay for relatively low viewing angles. Although modern technology allows VA screens to be at a good level of viewing angles, but, unfortunately, not in budget models. Therefore, the considered model 50P635 is best viewed directly in front of the screen.

Depending on the diagonal, the P635 series TVs have an average contrast ratio of 5000:1. As we know, VA panel provides quite deep blacks, but under certain conditions. In a darkened room, films on the TCL 50P635 TV screen look comfortable. However, there are no contrast “improvers” in this series other than Micro Dimming.

It is strange that with direct illumination, as in the TCL P737 series , the manufacturer could implement the local dimming function in different zones. But no, this is not provided for in the budget series. Regarding playback in HDR10 mode , we can say about the peak brightness value – only 330 nits.

As a result, the 50P635 model will not be able to implement high-quality HDR mode. According to statistics, to provide a more or less correct picture in HDR, at least 540 nits of maximum brightness is required. And only under this condition can you see the difference between SDR and HDR images. The TCL 50P635 TV uses a 10-bit panel, 8 bit + FRC to be exact.

The TCL P635 series has the bonus of using Google TV and built-in Google Assistant. These features bring together movies, shows, TV and more, giving you access to a huge video library. As they say, everything is in one place. The content search function is extremely simple and helps the user to find new movies and programs. Google Assistant lets you control compatible home devices.

As mentioned above, the series uses the Android TV 11 operating system . The TCL 50P635 is equipped with TCL’s own UI. Despite the claimed Google Assistant, the series comes with a simple remote control.

Streaming from mobile devices is provided by the Chromecast function. You can view content from your smartphone or laptop on the TV screen. The TCL P635 4K hardware is supported by A55×4 32-bit CPU with a maximum frequency of 1.3GHz and a G31 MP2 GPU with a frequency of 800MHz. 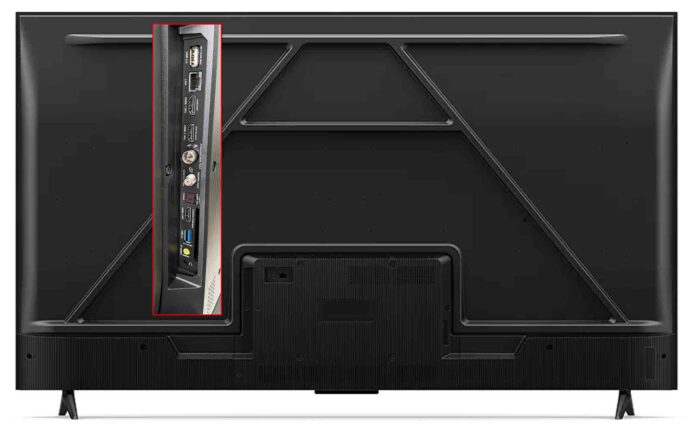 TCL P635 TVs are provided with normal sound quality. What does “normal” mean? – Here we mean the budget models. The audio system has a total power of 20 watts. The 2.0 CH sound scheme is capable of sounding good at normal volume levels. You can additionally play with sound settings and improve the intelligibility of dialogues.

For high-quality sound effects in cool films, you should use a separate soundbar. There are no Dolby Atmos and DTS in the specifications, but only Dolby Audio is present. This is another difference from the TCL P638 series. As usual, you won’t see the type of audio content being played on the 50P635’s screen. Dolby Atmos is not supported.

Connections to the TCL 50 P 635 TV are commensurate with simple options. Having one HDMI 2.1 port with ALLM brings optimism. In addition, there are standard connections via a pair of USB 2.0 and 3.0. The user will have access to 3.5 mm headphone jacks and an analog AV input. Wireless connectivity is represented by Wi-Fi 2.4 GHz and Bluetooth 5.0. There is an optical audio output and an RJ-45 LAN port.

As you can see, the budget TCL P635 series is suitable for simple and everyday viewing. An internet connection is required for any additional entertainment. After that, you can access streaming services.

Officially, the TCL P635 series has a warranty. This is not to say that the series has ideal characteristics in terms of image and functionality. But given the low cost of this series of TVs, they can be recommended as a “second TV in the house.”