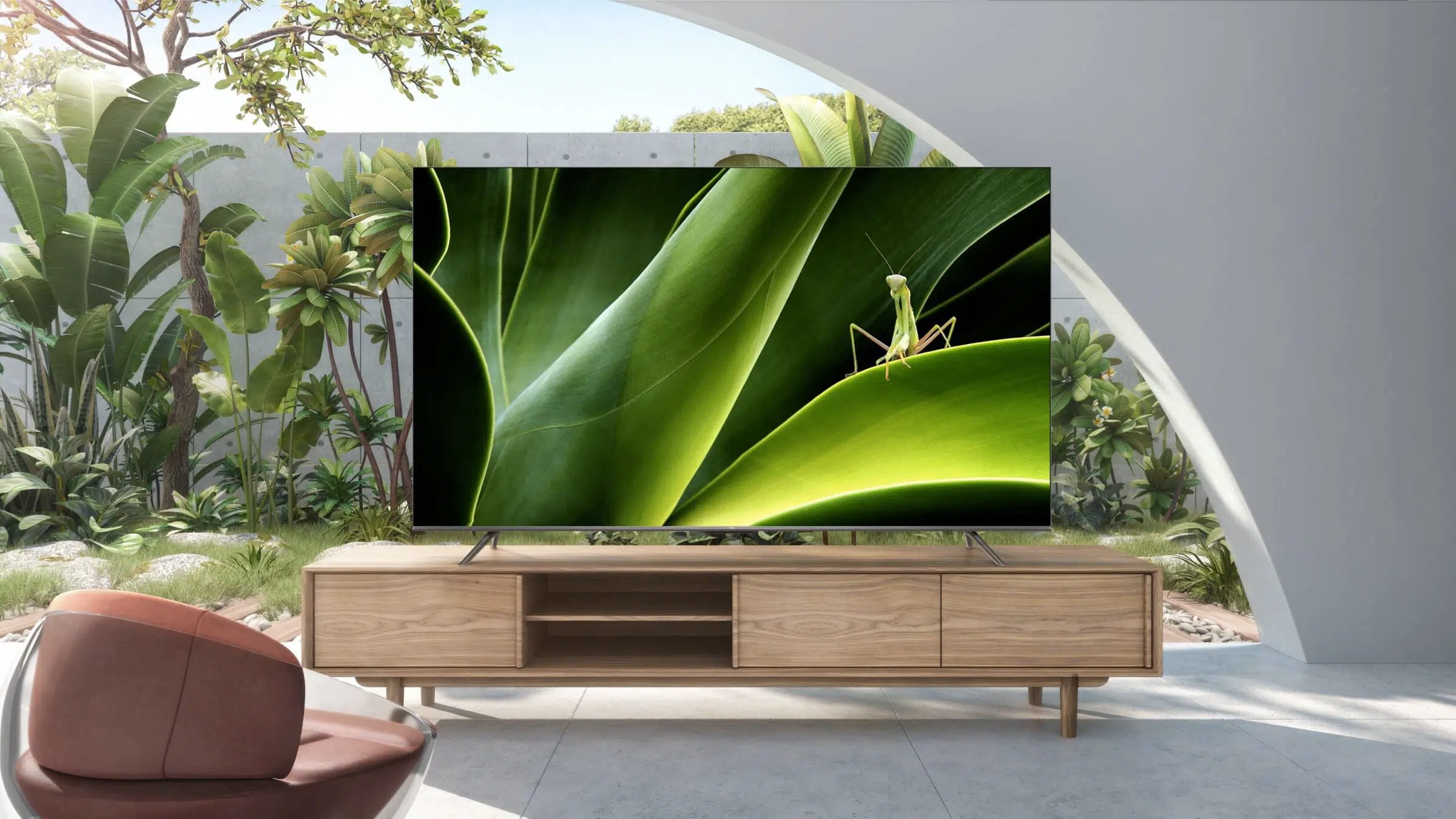 In the TCL  hierarchy , the P  series  is located under the C  series and belongs to the budget segment. For 2022, this manufacturer has so far announced two models within its framework –  P735  and  P635 . Little is known about the latter, and the characteristics of the R735 have already been made public. We will briefly review them in this article.

The P735  is offered in six sizes ranging from 43  to 85 inches. The TV is equipped with a  VA panel and has a refresh rate of 60 Hz . It creates an image of “astounding brightness with exceptional shadow detail and vibrant colors” with support for  Dolby Vision and  HDR10 , says the manufacturer. According to the specifications, the P735  is capable of transmitting over a billion colors and covers the  DCI-P3 color standard by 90% . And thanks to  MEMC  technology , dynamic scenes are reproduced clearly and smoothly.

The brains of the P735  is the AIPQ 2.0 chipset  , which analyzes and optimizes the image in real time. So, if the scene depicts the ocean, it enhances the blue tones, and if the rainforest, then green. The audio track is processed at the same time to produce a clear and balanced sound.

By the way, the TV is equipped with two speakers with a total power of 30 watts . And with a built-in Dolby Atmos decoder  , it’s capable of delivering realistic surround sound to an external audio system. Gamers will be pleased to know that the P735  supports  HDMI 2.1 and  ALLM technologies , which provide high-quality video game playback with low input signal latency and instant screen response to user commands. And for deeper immersion, the  eARC  feature helps you create an impactful soundstage.

As a smart platform, the  P735  uses  Google TV with Google Assistant voice assistant  . Among others, we note the presence within its framework of the  Google Duo video communication application .

In terms of design, it is striking that the frame around the screen is almost invisible from three sides – top and sides, which makes viewing more enjoyable. Among other connections, in addition to  HDMI 2.1 , we note the presence of  USB 3.0 , and Bluetooth  and  Wi-Fi are available for wireless connections  . A review of the characteristics of the P735  allows us to safely predict that this TV will become a bestseller. Despite its budget nature, it has a number of features inherent in more expensive competitors, such as support for a wide color gamut,  HDMI 2.1 technologies ,  Dolby Vision ,  Dolby Atmos . And the elegant appearance, the presence of a newfangled  Google TV platform and an attractive price can finally convince doubting buyers.