Xiaomi TV A2 Review: Close to the complete package 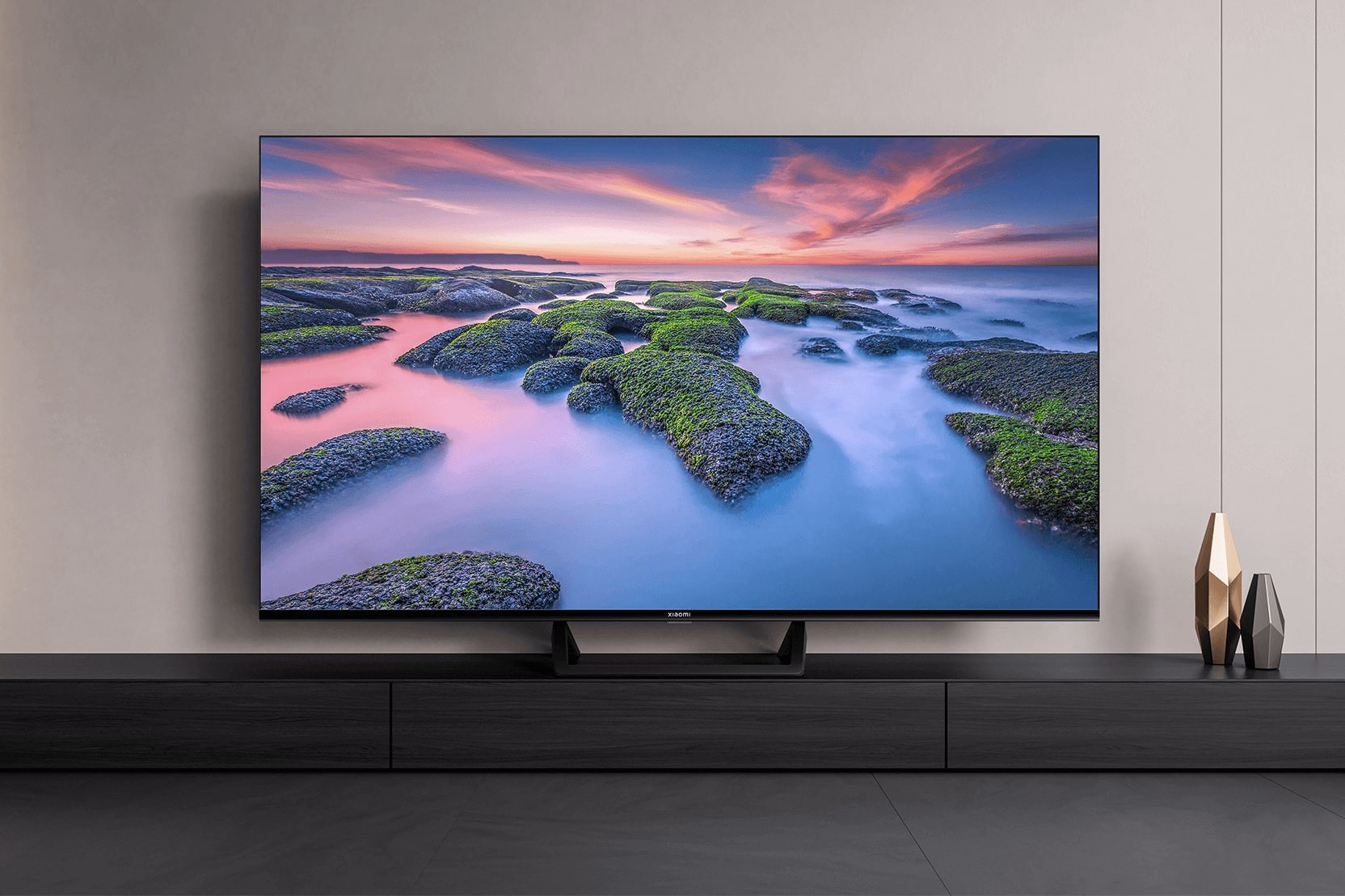 For those looking for a low-end 4K TV, Chinese manufacturer Xiaomi has the answer. The company has had considerable success in the smartphone market and is now fighting to strengthen its position in the TV market. The Chinese launch well-equipped 43, 50, 55 and 58-inch Xiaomi TV A2 smart TVs and take their rightful place in the highly competitive home theater market.

Besides the original design, picture and sound lovers are likely to be attracted to this TV’s ability to handle Dolby Vision , Dolby Audio and DTS-HD content. In addition, the TV has some features that competitors do not have. In the Xiaomi TV A2 55″ 4K HDR review, you will find out what a cheap smart TV is capable of and whether it is worth buying.

So, Xiaomi has released one of the cheapest TVs on the market. This is Xiaomi TV A2 55″. However, this does not mean that it is poorly equipped. The Xiaomi TV A2 55″ TV has a solid metal body construction and a plastic stand. Even with a very close look, it looks quite high quality. 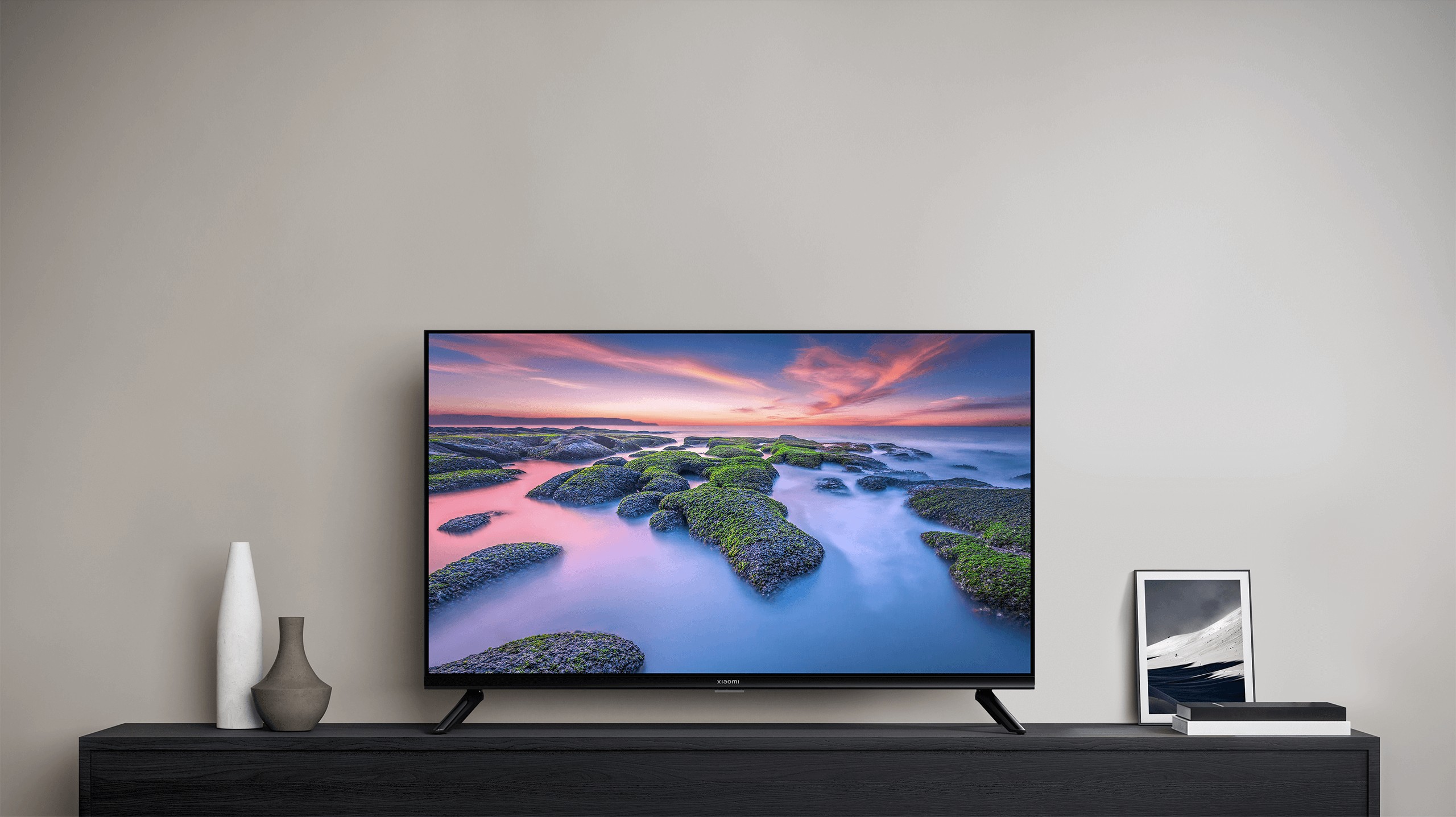 A narrow metal frame made of polished aluminum merges seamlessly with the display. The back is also neatly crafted. The center stand looks very elegant. If necessary, the stand can be replaced with a VESA 300 x 300 wall mount, which is not included in the delivery.

Unlike the recently reviewed Xiaomi TV F2 TV , where the Amazon FireTV operating system was used as a Smart TV, the well-known Android 10 system was used in the Xiaomi TV A2 models, which does not require additional explanation. Popular services such as Netflix, Amazon Prime Video and Youtube are installed straight from the factory.

Many other applications are available for installation through Google Play. The system also has a Smart Home Control Center, built-in Google Assistant, Chromecast and Miracast support. The Android 10 operating system runs smoothly on the Xiaomi TV and responds quickly to input. Xiaomi receives TV programs both via satellite (DVB-S2) and via cable (DVB-C) and antenna (DVB-T2 HD).

For a TV in the lower price segment, the picture is more than impressive. The TV A2 55″ delivers true-to-life colors and decent depth of field. Even with HD 720p and Full HD 1080p content, the picture quality remains high. Only with analog sources via the AV input and with old SD TV channels, the picture looks slightly washed out.

On the other hand, the TV displays dynamic scenes (football, Formula 1, etc.) very harmoniously. At the heart of this TV is a 4K LED-backlit LCD panel. Xiaomi did not say which matrix this panel is equipped with. However, according to the manufacturer, the TV offers 90% DCI-P3 color coverage. 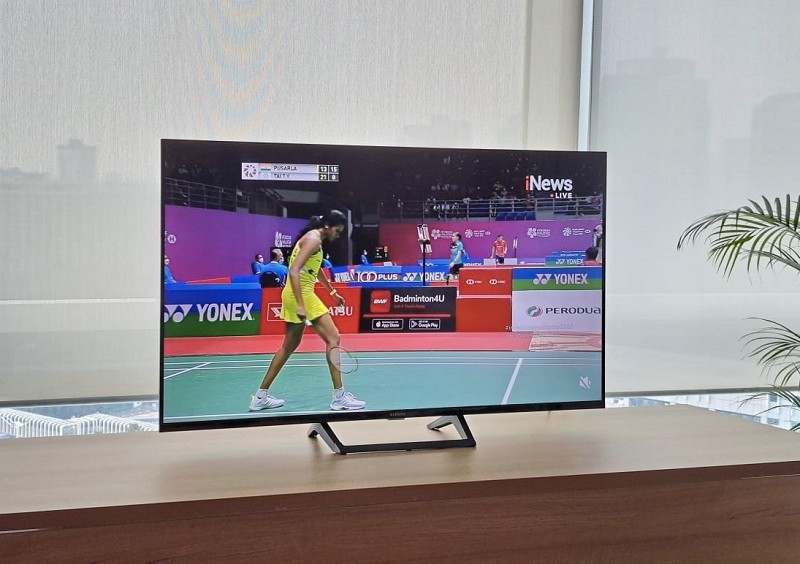 Therefore, there is an assumption that Xiaomi, like in most of its models, used an IPS panel . The panel has 10-bit color ( 8-bit + FRC ) and a native refresh rate of 60Hz. This refresh rate puts this TV a notch below the high-end models that run at 120Hz.

Another interesting fact about this TV is that its SoC is a quad-core ARM Cortex-A55 chip with Mali G52 MP2 graphics logic. Also one of the most attractive features of this TV is its ability to handle Dolby Vision, HDR10 and HLG content.

However, films with HDR (High Dynamic Range) standards do not look as good on the Xiaomi TV A2 55″ as on premium models. And this is not surprising. After all, vibrant HDR lighting effects require a powerful display with a peak brightness of at least 540 cd/m2 and above.

Peak brightness of the TV in question does not exceed 300 nits. This is sufficient for standard content, but not enough for HDR10 and Dolby Vision content, the presence of which is stated in the specifications. In other words, HDR content looks no better on TV A2 55″ than SDR content. 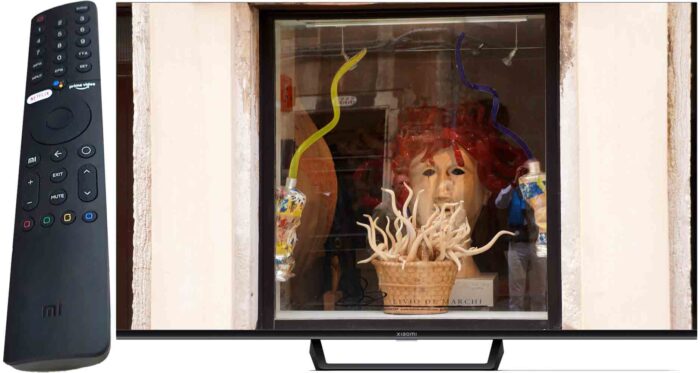 The sound quality on the Xiaomi A2 TV leaves much to be desired. But don’t be so quick to get upset. This is not surprising, since without exception, TVs with this price (and even higher) sound no better. Moreover, competing TVs have a total output power of 20 watts at best.

The Xiaomi A2 model is equipped with two speakers of 12 W each. This is enough to watch TV. However, the sound in music videos or action movies will sound unconvincing. Bass and very high tones will be cut. Therefore, fans of sound effects will have to think about buying an additional soundbar.

On the positive side, the TV draws attention with its ability to handle not only Dolby Audio content, but also DTS-HD. It should also be noted here that some TV manufacturers, including Samsung and LG, have removed the ability to process DTS content in many of their models. However, keep in mind that this TV is not ready to handle the Dolby Atmos format .

When it comes to connectivity, unlike the competition, there’s nothing to complain about here. The Xiaomi TV A2 has three HDMI 2.0 inputs for connecting to external devices such as Blu-ray players or the Sony PlayStation 5 console . One of these ports has eARC support .

There are also 2 USB 2.0 ports, an Ethernet port for connecting to the Internet, an optical digital audio output, an analog AV input. In addition, there is a 3.5mm headphone jack, antenna inputs and a CI slot for pay TV channels. As for wireless connections, the device is equipped with Wi-Fi and Bluetooth 5.0.

It should be added that this inexpensive TV has a good picture and an almost complete package, which is noticeably different from competitors in this price category.