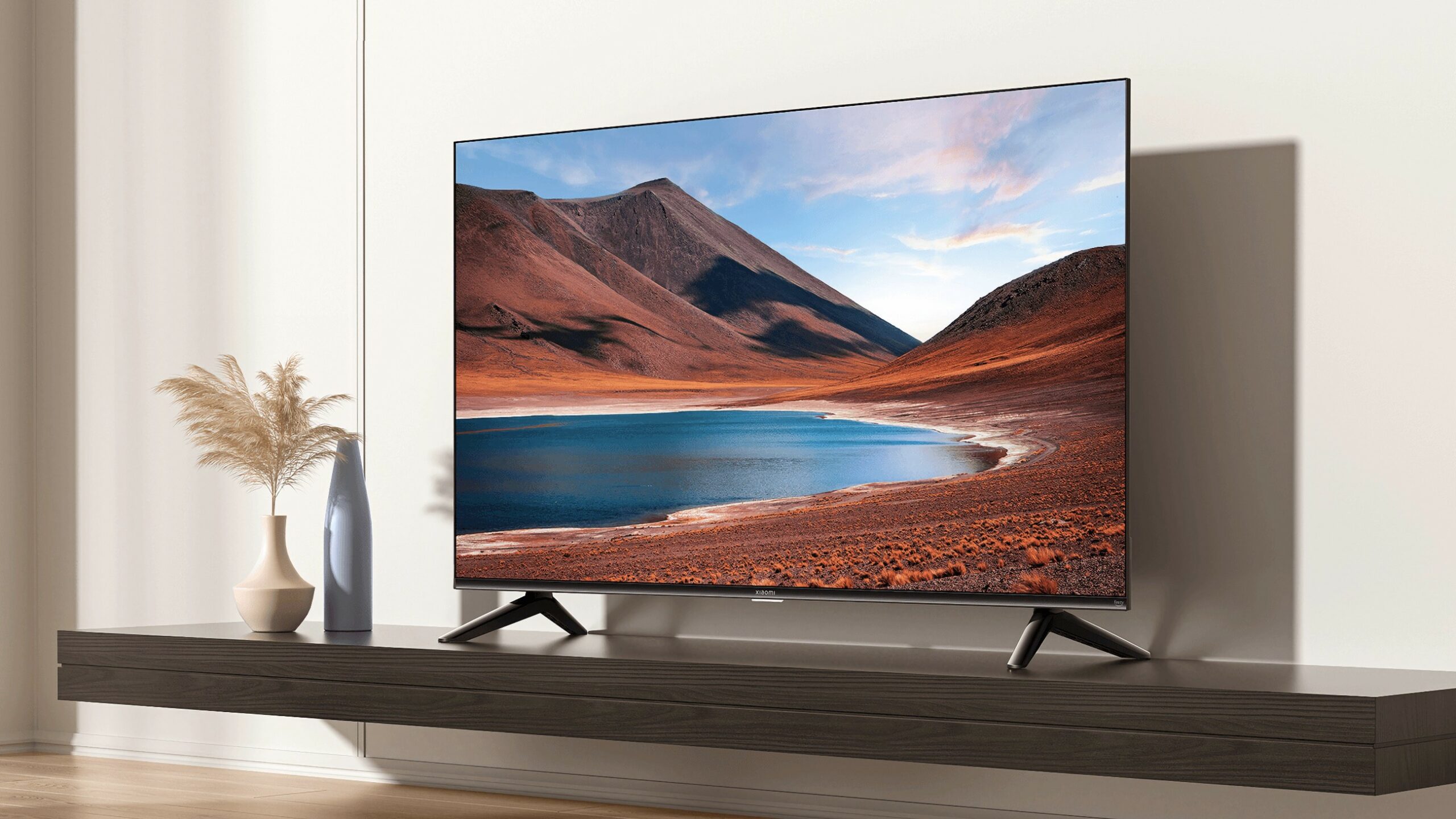 The Xiaomi F2 Fire TV 55″ TV is currently one of the cheapest TVs on the market. The Xiaomi TV F2 Fire TV line consists of three models with screens from 43 to 55 inches. Usually, such prices begin to alarm and give reason to think about the quality of the image.

In the Xiaomi TV F2 55” Fire TV UHD HDR review below, using a 55-inch TV as an example, we will take a closer look at the Xiaomi F2 series to understand what it is really capable of and whether such TVs are worth buying.

For most people, the Xiaomi brand is associated more with good and cheap smartphones than with large TVs. However, the Chinese manufacturer has also built a good reputation in the home theater sector and has brought a wide range of smart TVs to the market. 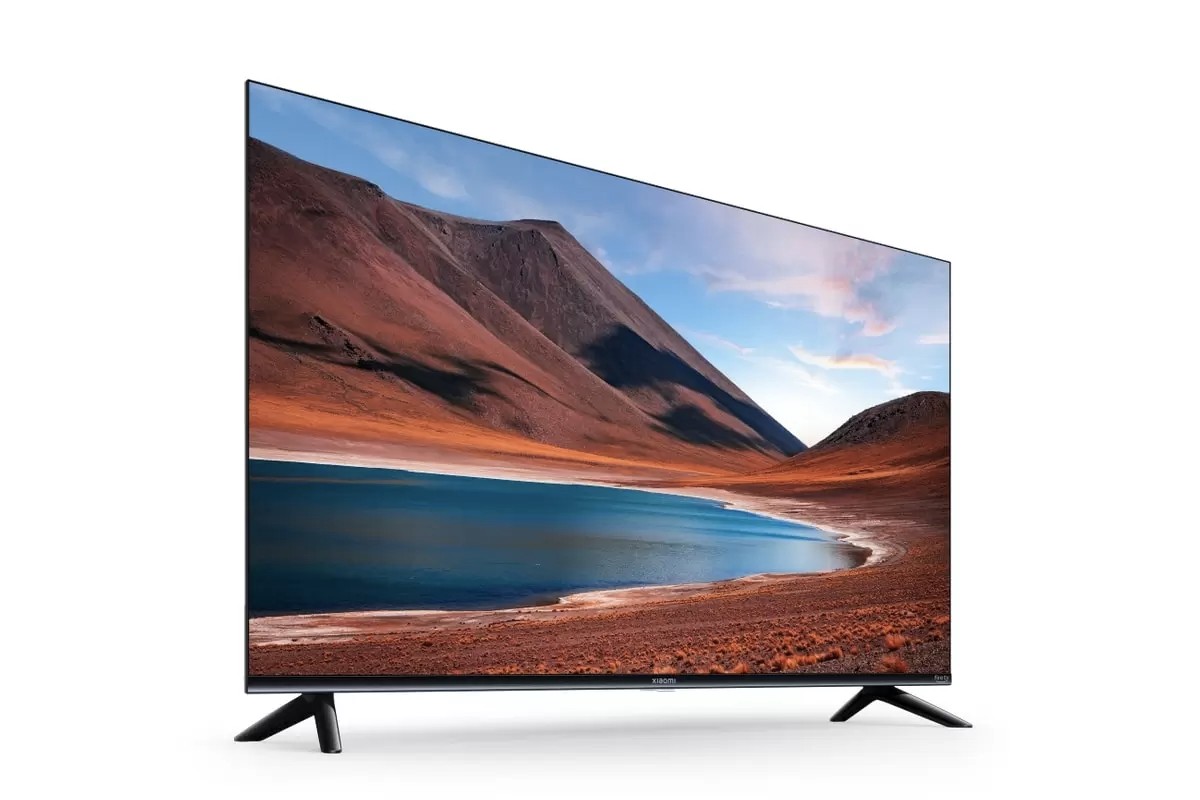 Visually, this cheap TV doesn’t look that cheap. While other manufacturers in this price range use simple plastic cases, Xiaomi is betting on a flat case with a high-quality metal frame.

The only downside is that the included plastic feet don’t look as elegant as the TV itself. If you prefer to hang the 55-inch model on the wall, you won’t need the plastic legs anyway. Please note that a suitable VESA 300 x 300 (55″ diagonal) wall mount is not included. 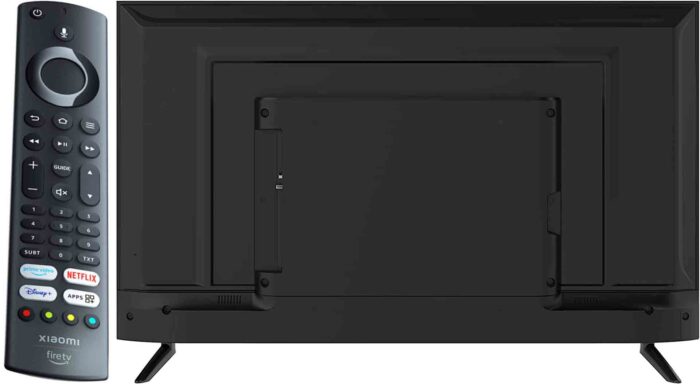 With Amazon Fire TV, Xiaomi has attracted a well-known manufacturer and one of the most popular Smart TV systems in the world. While other TV manufacturers such as LG and Samsung use their own operating systems, Xiaomi uses the technology and software of the Amazon Fire TV flash drive.

Not only does the Xiaomi Fire TV smart TV have a huge selection of apps, but it can also easily interact with the Amazon Alexa environment and be fully controlled by voice commands. Other Alexa-compatible devices, such as home lights or video doorbells, can also be conveniently controlled from the TV remote control.

All well-known streaming services like Amazon Prime Video, Disney+ or Netflix are already preinstalled on the F2 Fire TV and can be launched at the touch of a button. For live broadcasting, the Xiaomi TV is equipped with a UHD-enabled TV receiver for DVB-T2 HD, cable and satellite TV.

The tuner needs a little less than 1-2 seconds to change channels. Unfortunately, the tuner can only store stations in alphabetical order. This is not very convenient for most users. However, frequently used channels can be added to Favorites. 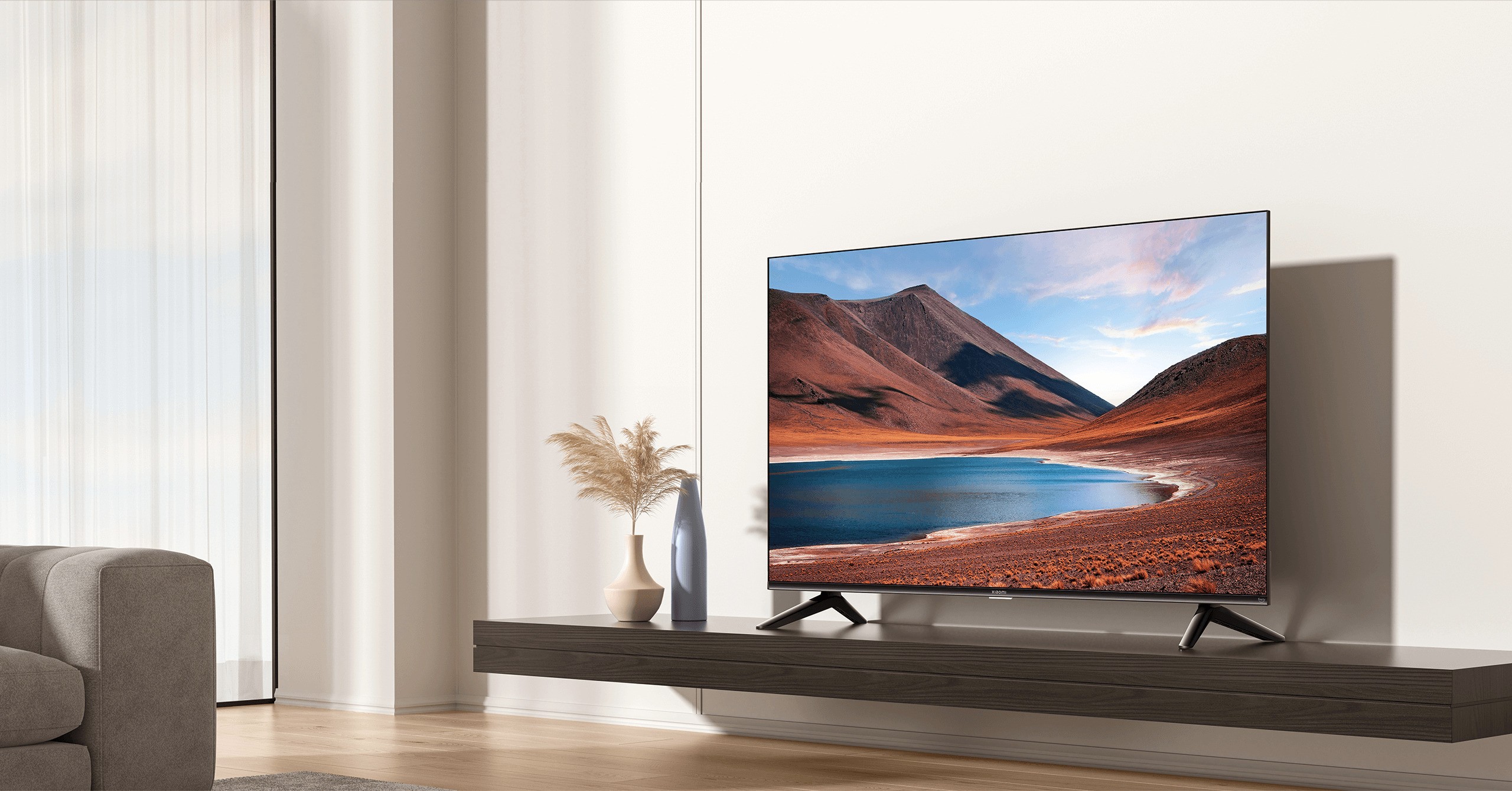 The 55-inch Xiaomi F2 Fire TV is equipped with a high-definition 4K display with a resolution of 3840 x 2160 pixels. According to the documents, the peak brightness reaches 380 candelas per square meter. This brightness is enough for watching TV shows and movies at night. But it’s not enough to watch high dynamic HDR movies.

As a result, the Xiaomi TV F2 Fire 55″ can play HDR or HDR10 content, but the image improvement will be barely noticeable. In addition to HDR, the affordable TV convinces with true-to-life colors and relatively good black levels. In addition to an expanded color space of just over 1 billion colors and shades, the TV can also display over 90% of the DCI-P3 color space.

The TV also works well with conventional TV programs thanks to its built-in triple tuner. The picture is clear and realistic even with fast movements. MEMC technology ensures smooth motion and prevents image tearing.

The F2 Fire TV from Xiaomi has two 12W speakers. The sound of the speakers for such a price is very decent. However, deep bass and high frequencies are not displayed as expected. Voices and dialogues, on the contrary, are quite understandable. As the volume increases, the sound becomes somewhat worse. At some frequencies, an audible “crack” will be heard.

Those who are not satisfied with this sound quality should play the sound through an external soundbar or home theater system. The soundbar can be connected to a TV either via HDMI or wirelessly via Bluetooth. For example, a Xiaomi Soundbar device with 3.1 sound and a separate subwoofer can significantly improve the situation in terms of sound.

The TV F2 55” Fire TV has 4 HDMI inputs for connecting to external playback devices such as a Blu-Ray player, Sony PlayStation 5 , etc. One of these connectors even supports the premium HDMI 2.1 standard with ALLM and eARC . Also on board there are 2 USB 2.0 ports, TosLink optical output, Ethernet LAN RJ45 line input for connecting to the Internet.

Bluetooth v5.0 and WiFi 5 are also available on the Xiaomi TV. On the rear panel there is a free CI+ version 1.3 slot for pay TV. Antenna outputs support bands such as DVB-C / DVB-T2 / DVB-S2 HD. There is also a composite audio-video input and a 3.5 mm audio output for connecting headphones.

In conclusion of the Xiaomi TV F2 Fire TV review, it remains to add that the prices given in the previous section justify all the shortcomings that distinguish this TV from the flagship series TVs. As a result, the end user gets a TV with a good image, all the necessary technologies and quite decent sound for little money.

With Amazon Fire TV, a huge selection of apps is available. Voice control via Amazon Alexa also works great. However, do not expect something supernatural from this TV. You can immediately forget about the possibilities of HDR. Why Xiaomi equipped this model with an HDMI 2.1 connector is also not entirely clear to us. Although, as they say: “more is not less.” In general, the ratio of price to quality is very good.