Qualcomm develops a computer in the format of a credit card 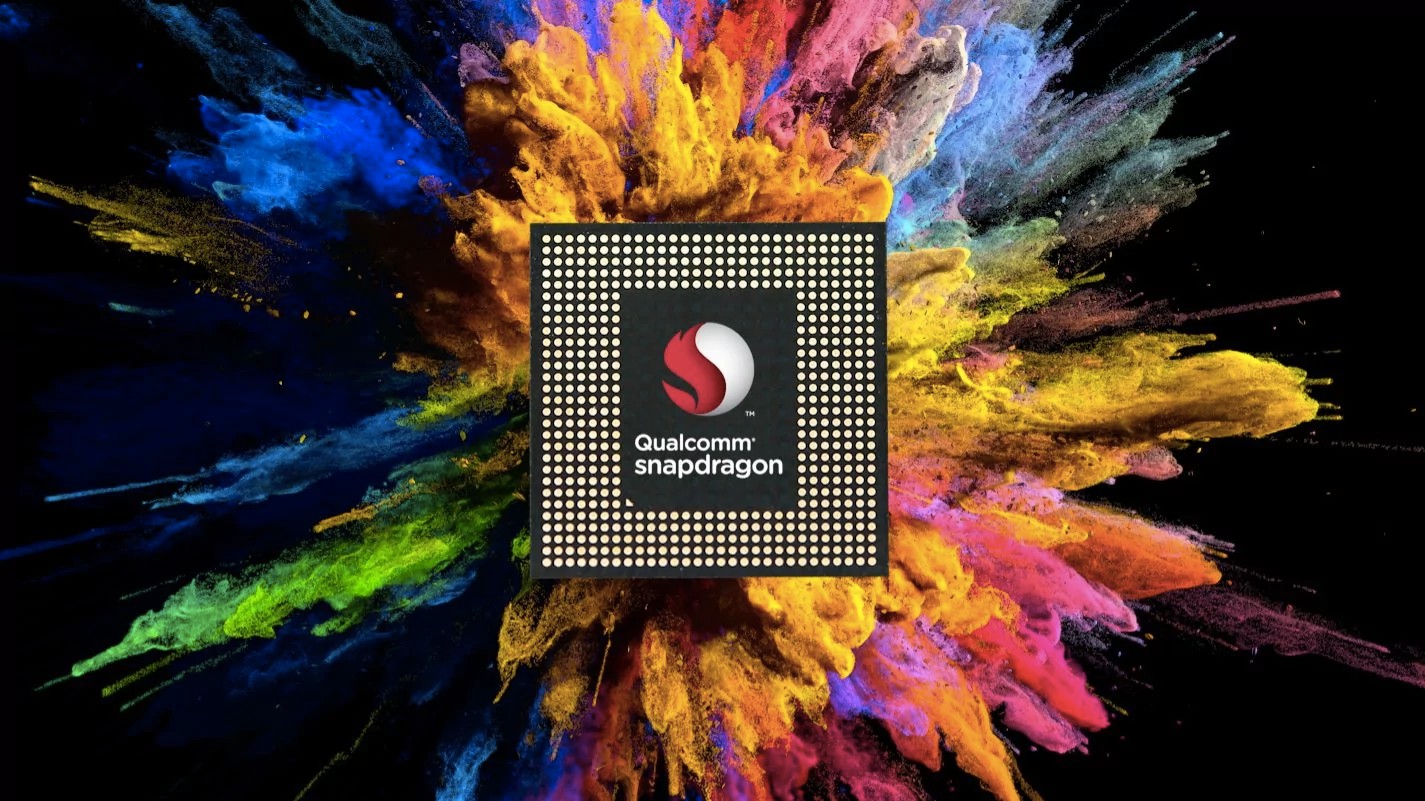 Qualcomm is developing a concept called the Qompute Card. According to the resource Gadget Tendency, it involves placing all the basic elements of a computer on one small board: processor, RAM, flash memory. This will allow you to easily and quickly update the PC configuration or use such cards on different portable devices. In addition, this solution can be used in household appliances. 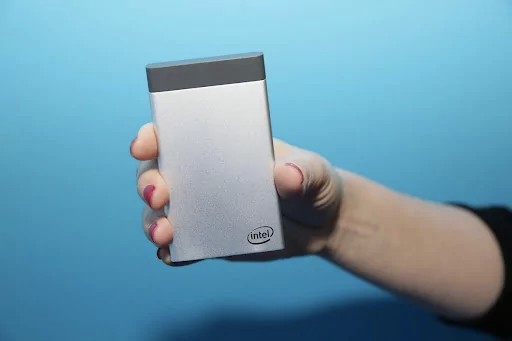 It should be noted that this concept is not new. Back in 2017, a similar idea was presented – Intel Compute Card, but two years later Intel abandoned it, since it could not distribute such devices on the market. Qualcomm’s solution is generally very similar, except that the hardware platform here will be Arm-based chipsets. The Qompute Card can also be significantly smaller than its counterparts due to the different power consumption of the processors. 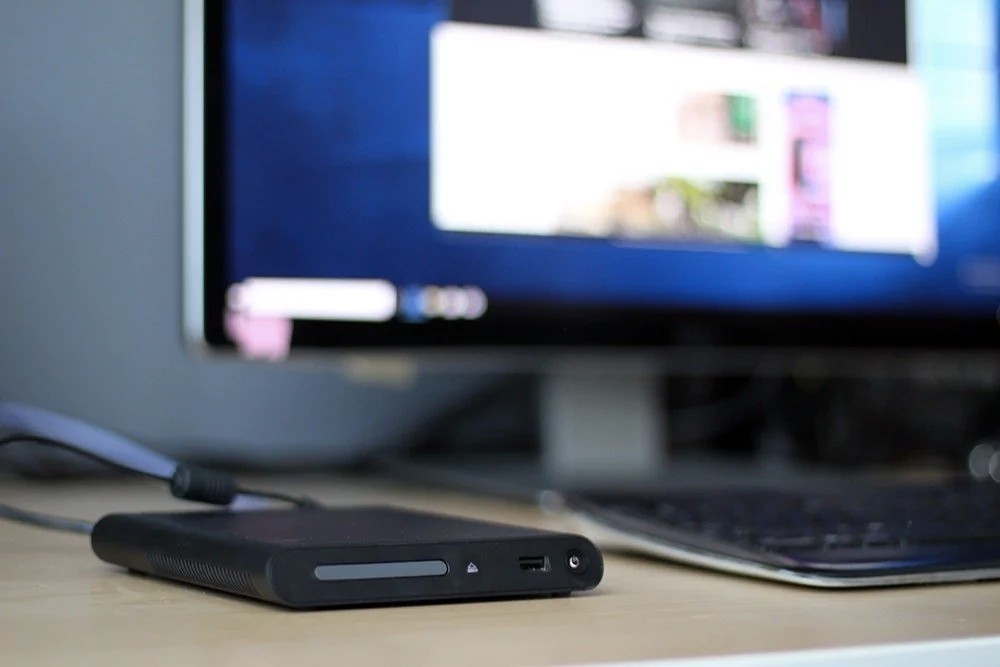 The source of the publication claims that the Qompute Card will use the Snapdragon 7c + Gen 3 chipset presented recently. He also added that Qualcomm is already testing configurations for both Windows on ARM and Chrome OS. Time will tell how successful this concept will be, but so far all such initiatives have not been crowned with success.